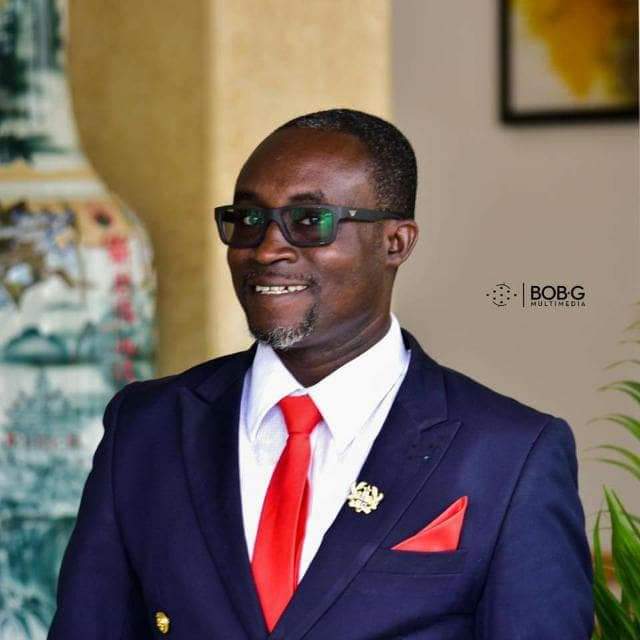 Hon Benjamin Kesse, the President’s nominee for the position of the Municipal Chief Executive for the Tarkwa-Nsuaem Municipality has been rejected by the members of the assembly.

Hon. Kesse failed to get the required number of twenty-eight (28) out of forty-two (42) Assembly members who voted. While 22 voted yes for his confirmation, the remaining 20 voted no, thereby preventing him from getting the required two-thirds to help him win.

Some assembly members told Skyy News that the leadership of Tarkwa-Nsuaem should not only come from Dompim, a community where the MP, Hon. Dukar and the nominee come from.

“Kesse is our friend but he is from the same town as the MP so we can’t endorse him since the municipality is not for only those in Dompim,” Hon. Paa Kwasi, an Assembly member, told Skyy News.

Per the standing orders of the assembly, members are to meet within 10 days to vote again on the nominee.

Hon. Kesse, the longest serving secretary of NPP in Tarkwa Nsuaem, and a former Presiding Member, was to succeed Gilbert Asmah who was sacked by the President two weeks ago.

Party faithfuls who thronged the University of Mines and Technology Auditorium, where the voting took place, were disappointed, blaming party executives for not doing enough to win the “NDC Assembly members”.

“Kesse is a local government expert but our executives didn’t help him – which is bad ,” a member of the NPP told our reporter.

It not clear the exact date members of the Assembly will be called back to come and vote but some are of the believe that members will change their decision and vote for Kesse.

“I believe that next week the nominee will get the nod. It was due to a miscommunication,” Manasseh Obour, Assemblyman for Tebrebe Electoral area, said.