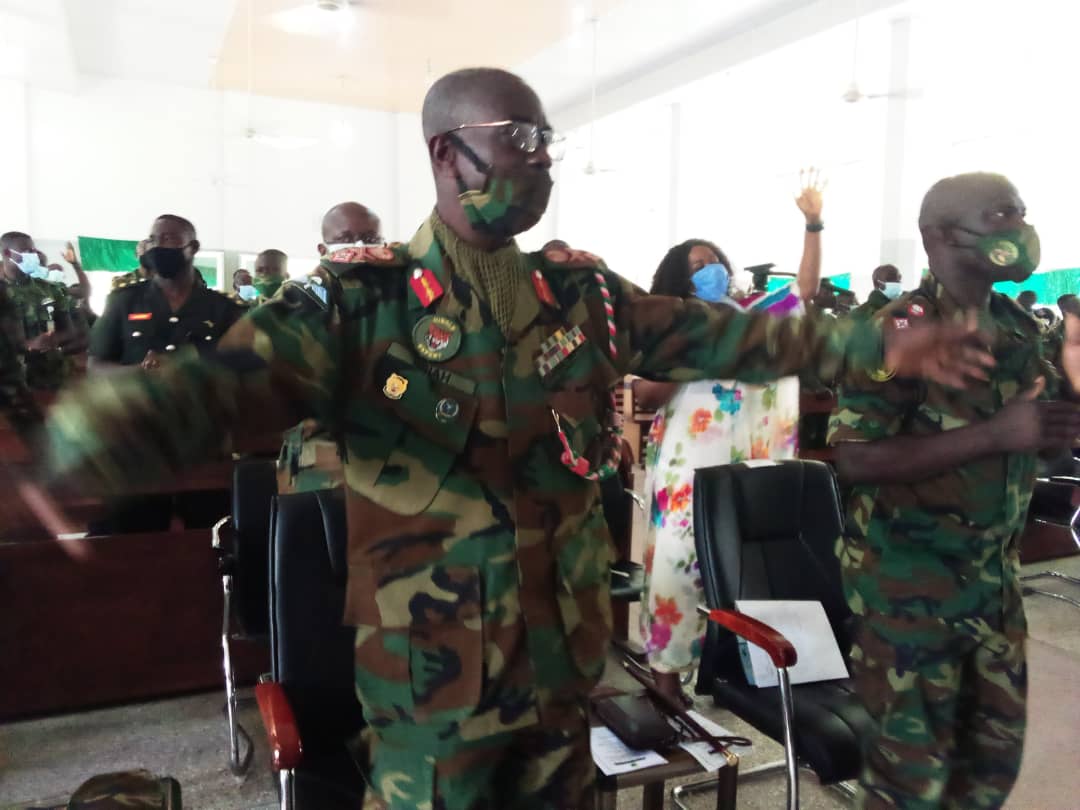 Be Professional During The Election -Military Personnel Advised

The General Officer Commander- Southern Sector, Brigadier General Abraham Nsiah Yeboah has advised military personnel to be professional with their conduct in the upcoming election. He made this statement when the 2nd Battalion of Infantry of Ghana Army held a thanksgiving service for peacekeepers who had returned from a mission in Lebanon.

Brigadier General Abraham Nsiah Yeboah in his remarks at the ceremony indicated that it would be odd on the part of officers to meddle in partisan politics, stressing that it would compromise on their professional duties to the state.

“The Ghana Armed Forces should conduct themselves professionally. Don’t be mingling yourselves in politics and don’t be allowed to be deceived but be professional.”

“In the course of your duty, remember people will provoke you and be avoid improper use of force in trying to solve certain situations and that it can be a trap. If you are caught in the trap, it can be used against you,” he added. 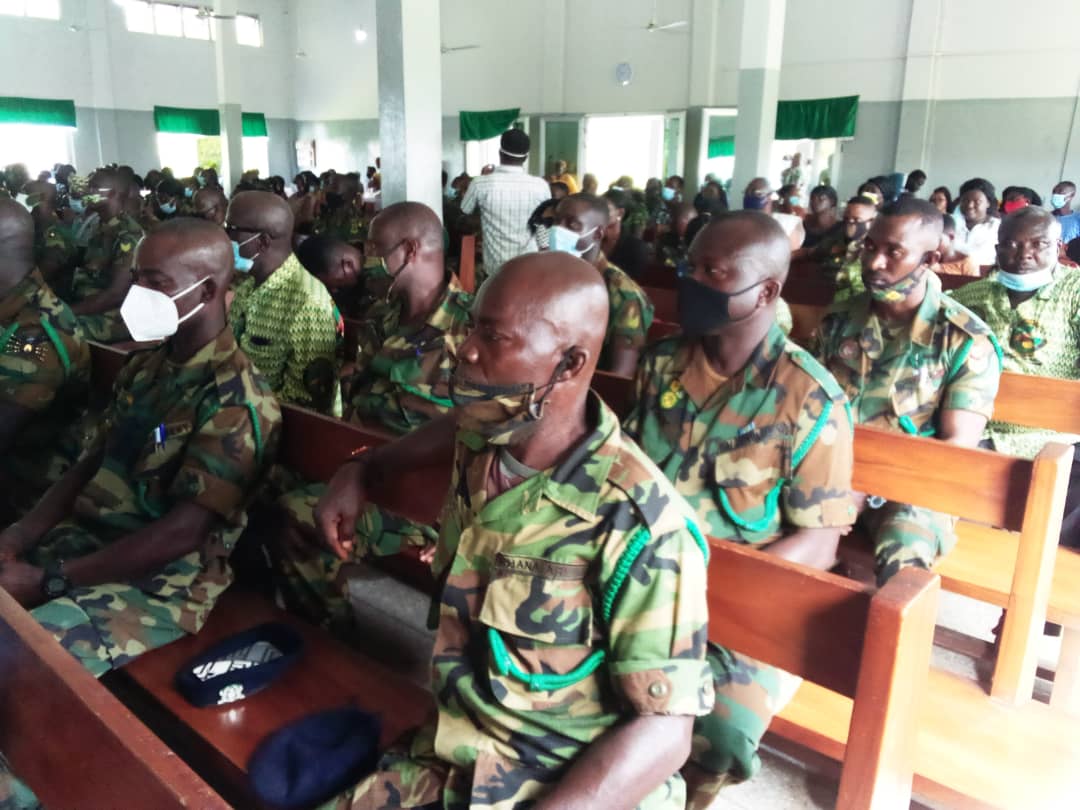 Lt. Col. Abass Atuluk of the 2nd Infantry Battalion who was also the commander of the peacekeeping team in Lebanon shared that his team and himself are very much thankful to the Almighty and the honour granted them to serve that nation.

“It’s been an honor for him and his team for a successful mission in Lebanon and that they give thanks to the Almighty God for that. Over the years there has been some achievement for the Barracks and I have really impacted the lives of some others in the barracks.”