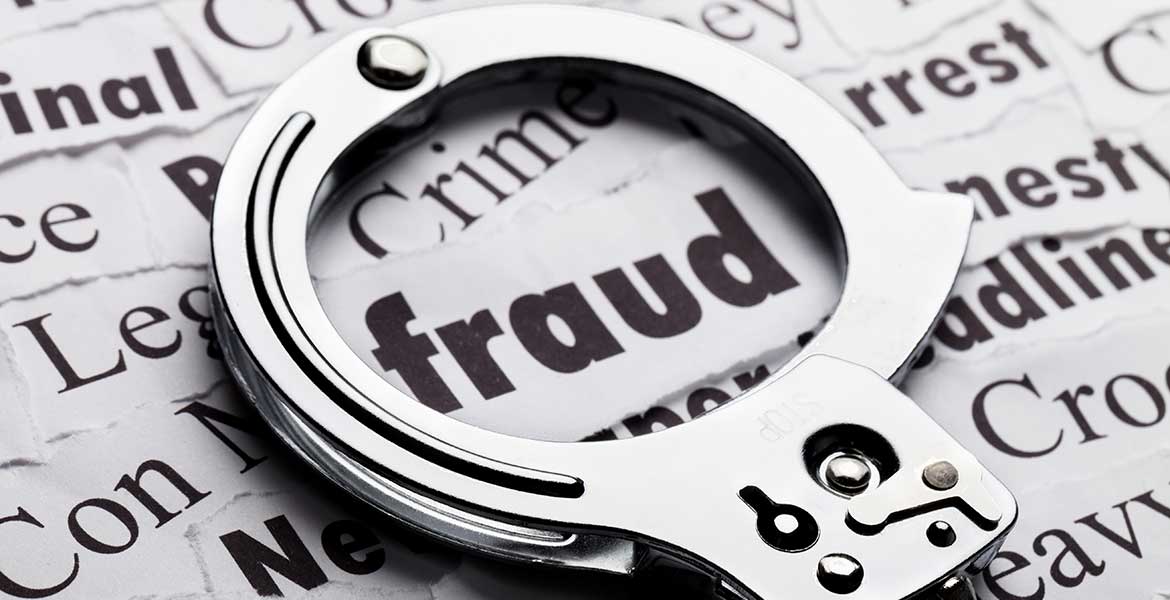 The Enchi District Magistrate court has adjourned a trial involving a banana seller who allegedly defrauded a mobile money merchant of GH¢10,810.

00 at Sewum in the Aowin Municipality.
The court presided over by Mr Eric Baah Boateng, had earlier granted Nafisa Dauda, 21, bail in the sum of GH¢10,000.00 with two sureties.
The court ordered one of the sureties to deposit GH¢5,000.00 and must also be a resident within the jurisdiction of the court.
She is expected to make her next appearance in court on Tuesday March 9, 2021.
Prosecuting, Detective Inspector Joseph Kwadwo Agyare told the court thatthe complainant Henry Fosu and the accused are residents of Sewum.
He said on December 14, 2020, at about 1800 hours, while the complainant was in his office, Nafisa approached him with her mobile phone and alleged that her brother would like to send her an amount of GH¢205.00 onto her mobile phone wallet, but the supposed brother was having some network challenge, so he has asked her to contact any mobile money merchant for assistance.
Inspector Agyare said the accused then handed over her mobile phone to the complainant and the said brother reiterated what he allegedly earlier told Nafisa, and added that, he would send the GH¢205.00 in the form of token which is another way of transferring money.
Inspector Agyare the complainant then informed the alleged brother of Nafisa that he was not conversant with that form of money transfer but the accused’s brother insisted that he would aid the complainant.
Prosecution said after a few minutes Nafisa’s brother alerted the complainant that he had mistakenly transferred a cash sum of GH¢1,599.00 into his accounts so he should restart the process to enable him to reverse the money into his account.
The prosecution said based on that the complainant unknowingly transferred an amount of GH¢9,211.00 into the accused brother’s wallet making the total amount GH¢10,810.00.
Inspector Agyare said Nafisa failed to pay the money and the complainant reported the matter to the Police where she was arrested and after investigations put before court.
SOURCE: GNA
Enchi District MagistrateEric Baah Boateng
You might also like
News