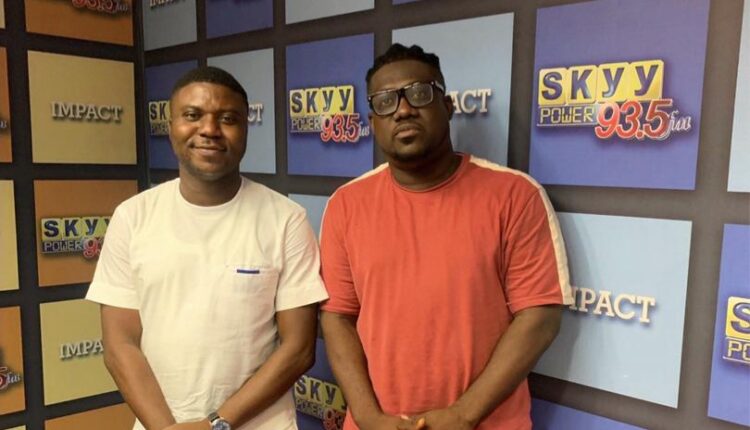 Stephen Siaw, popularly known in the music scene as Ayesem and one of Sekondi-Takoradi’s biggest music stars who took the country by storm with his hit single, “Koti” has released another single, “Julie”.

The song that comes along with a music video is concentrated on advising the girl child to focus more on her education and desist from a bad company if given the opportunity.

Ayesem speaking on Skyy Power FM’s late afternoon show, the Drive Jam hosted by Godfrey Ainoo, indicated that this is a song to advise the youth and help them realise the consequences of some of their actions while in school.

For them to realise this, he is going to embark on a High School tour, as a form of a campaign to advise the girl child and also empower them to realise what is right for them by making the right choices.

According to him, he will start his campaign with all-female and mix schools in the Western Region and after he is done, he will channel his campaign to all-male schools and other regions as well.

Julie is a song about a young girl who was advised to focus on her education by her parents and avoid bad company as well, in order to get the full story, watch the video below: