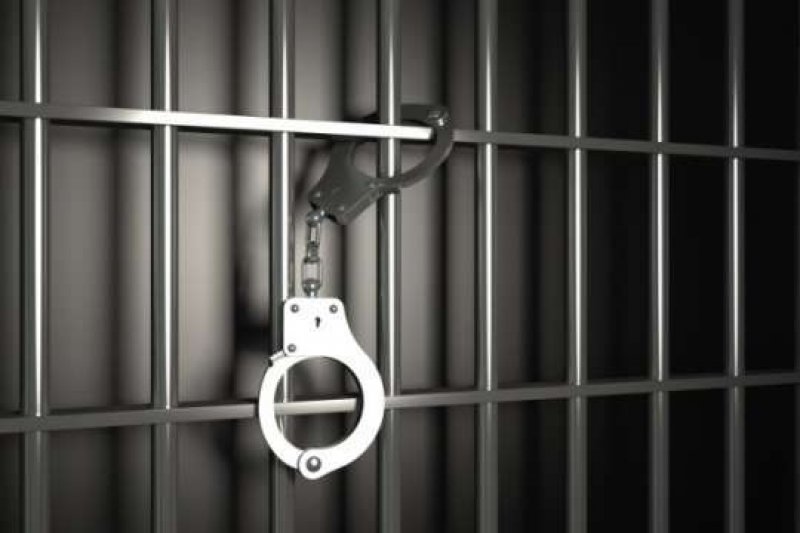 By Alex Tagoe On Mar 1, 2021
0 14
Share
Peter Kwaku Tawiah, 21, pleaded not guilty to the charges of unlawful entry and stealing.
Tawiah was found guilty after trial by the presiding Judge, Mr Eric Baah Boateng, and sentenced accordingly.
The prosecutor, Police Detective Inspector Joseph Kwadwo Agyare, said the complainant, Solomon Nartey, was a nurse and lived at Yiwabra with the convict in the Aowin Municipality.
In July, 2020, Tawiah reported to the Yiwabra Health Facility to consult with the complainant.
He said after the complainant had treated and discharged Tawiah he incurred a medical bill of GHc60.00 but he could not pay.
Inspector Agyare said the convict decided to use his Nokia mobile phone as a collateral to enable him to go home and promised to settle the bill in the shortest possible time.
On July 25, convict went to the complainant’s house to demand for his mobile phone but without the money so the complainant refused to give back the phone.
Prosecution said the convict, after a while, asked the complainant of his schedule for the day, which he disclosed to Tawiah.
That same day, at about 2130 hours, complainant returned from work and found his room ransacked with his HP laptop, itel mobile phone and Tawiah’s Nokia mobile phone stolen, prosecution said.
Nartey suspected Tawiah to be behind the theft and went to his house to enquire but was told he had left to an unknown destination.
Prosecution said complainant made several calls to the convict but he did not return any, adding that the police later arrested Tawiah in Takoradi upon a tip-off.
SOURCE: GNA
Ghana PolicePeter Kwaku Tawiah