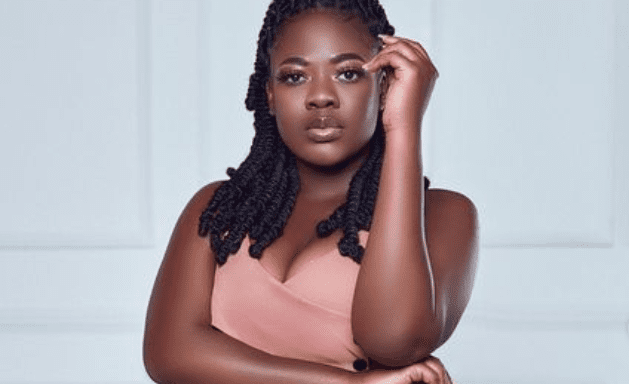 Popular Tiktoker apologises for her viral comment which many have described as disrespectful.

In an interview with the media, the Ghanaian TikToker, Asantewaa said her comment has been taken out of context.

She said she was only having fun with her colleagues on the united showbiz over the weekend.

During a session with her on UTV her career as a TikTok influencer, Asantewaa said she has so much influence now with their newfound career on the social media platform.

“That’s why I say that now it doesn’t matter how long you have played your music game. when you drop a song now it is not about your craft unless you bring it to us, if not you will have to sing your song alone,” she said and Kesse added, “we are the board of directors, you have to bring it to us”

She Replied by saying people misquoted her: “I think people are misquoting me, I was there with Wesley Kesse, and Jacqueline Mensah, if you watch the video we were all having fun”.

“You guys know we were all having fun, people don’t even understand the fact that a lot goes into writing music, I am not a musician, I can not sing so if I am talking about promotion, I am not saying you are not as a musician,” she said.