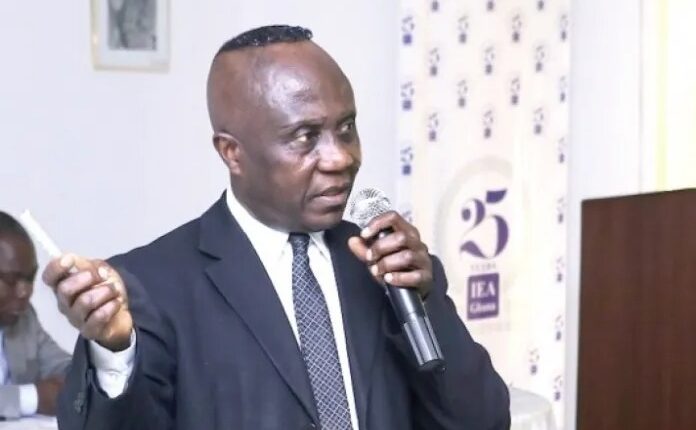 The 1992 Constitution’s Article 71 is being defended by the Institute of Economic Affairs (IEA).

The salaries and allowances of the Executive, the Legislature, and the Judiciary paid from the Consolidated Fund would be determined by the President, based on the recommendations of a committee of no more than five people appointed by him and acting on the advice of the Council of State, in accordance with Articles 71(1) and (2) of the 1992 Constitution.

While urging its revision, Dr John Kwakye, Director of Research at the IEA, tweeted that any administration that is not dedicated to this request for a review is not engaged in fiscal restraint.

He claimed that Article 71 requires rapid reconsideration in order to reduce the specified office holders’ excessive wages, allowances, and other benefits. Any government that is not devoted to the review is not interested in maintaining financial restraint.

His remarks come as a dispute over this Article has been sparked by former president John Dramani Mahama, who claims that the government only paid him GH230,000 for pay arrears and denies collecting GH14 million as ex gratia.

Mr Mahama remarked that the government’s only payment to me, the Accountant General, in 2013 was his salary arrears of 230,000 cedis. Additionally, he disclosed that he is responsible for paying for his own expenses such as rent, petrol, aircraft tickets, water, and power.