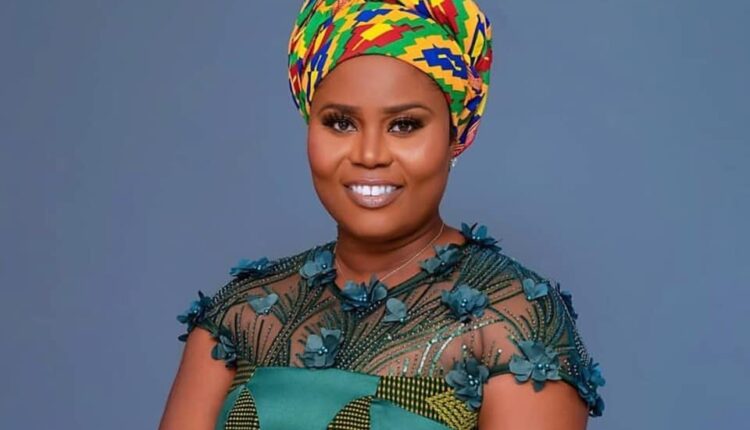 The Sekondi High Court has issued a bench warrant for the arrest of the Member of Parliament (MP) for Jomoro Constituency, Madam Dorcas Affo Toffey.

The commercial division of the High Court issued the warrant for the lawmaker to be arrested for disrespecting the law court over dual-citizenship.

According to the presiding judge, Her Ladyship Sedina Agbemeve, the warrant was issued because Dorcas Affo-Toffey failed to produce evidence of the renouncement of her Ivorian citizenship.

Earlier, the court ordered the NDC MP to produce documents that back her claims that she renounced her Ivory Coast citizenship before contesting as a Member of Parliament in Ghana.

But Dorcas Affo-Toffey challenged the ruling by the Sekondi High Court asking her to produce evidence of her renounced dual citizenship in court.