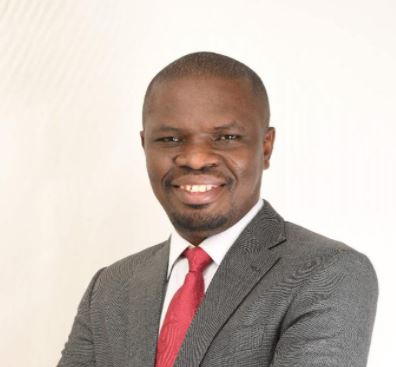 The Ghana Arm-wrestling Federation (GAF) has congratulated the new Minister of Youth and Sports, Mustapha Ussif on his appointment and successful assumption of office.

The minister who also doubles as a Member of Parliament for the Yagaba-Kubori Constituency in the North East Region of Ghana was sworn-in by the President of the Republic of Ghana on Thursday, March 4.

A statement released and signed by the President of the federation, Mr. Charles Osei Asibey, said “having distinguished himself in various capacities relating to the sector especially the change and development he brought as the Chief Executive Officer of the National Service Scheme, we are convinced, beyond reasonable doubt, about your desire to develop sports and create opportunities for the advancement of the youth”.

The Federation also said it was particularly excited by the new Minister’s intention to give equal attention to all sporting disciplines, including Arm-wrestling.