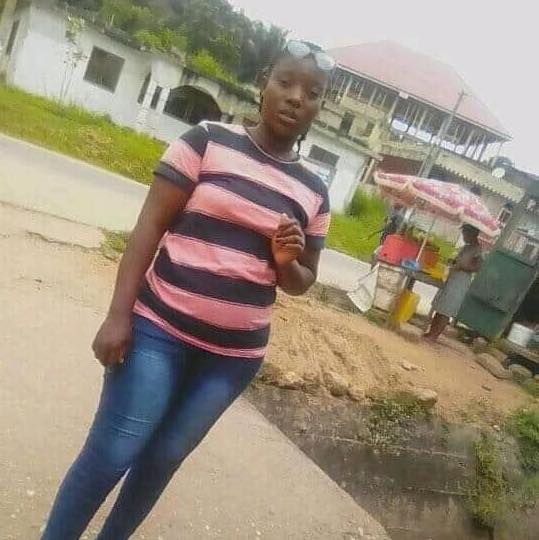 The 20-year-old apprentice who was reportedly abducted, in the Sekondi-Takoradi Metropolis, has been found. However, circumstances that lead to her return as recounted by a sibling, Essien may leave you in shock. The poor lady was reported to be abducted by some ritual killers late afternoon yesterday whiles leaving the house for work.

Mr. Essien told Skyy Power Fm, that her younger sister was found in the central business district of Takoradi this dawn, after several attempts to find her went futile. He narrated that the sister had managed to utter a few words on how she was abducted and nearly got sacrificed by her assailants.[the_ad id=”8286″]

According to him, the sister was taken into an uncompleted building in an unknown location.

“She claims to have heard the kidnappers and a ritual killer say she was unfit for the offering and as such must be returned,” Mr. Essien added.

He disclosed that the sister was weak and could hardly make any meaningful speech when she was picked at [Sekondi Sub-Metro Office].

Currently, the young lady is at the hospital and receiving medical care. The incident has caused some anxiety in the capital, as it reminds them of a rather unresolved kidnapped case that involved the three girls in Diabene and Kanasaworodo some two years ago.