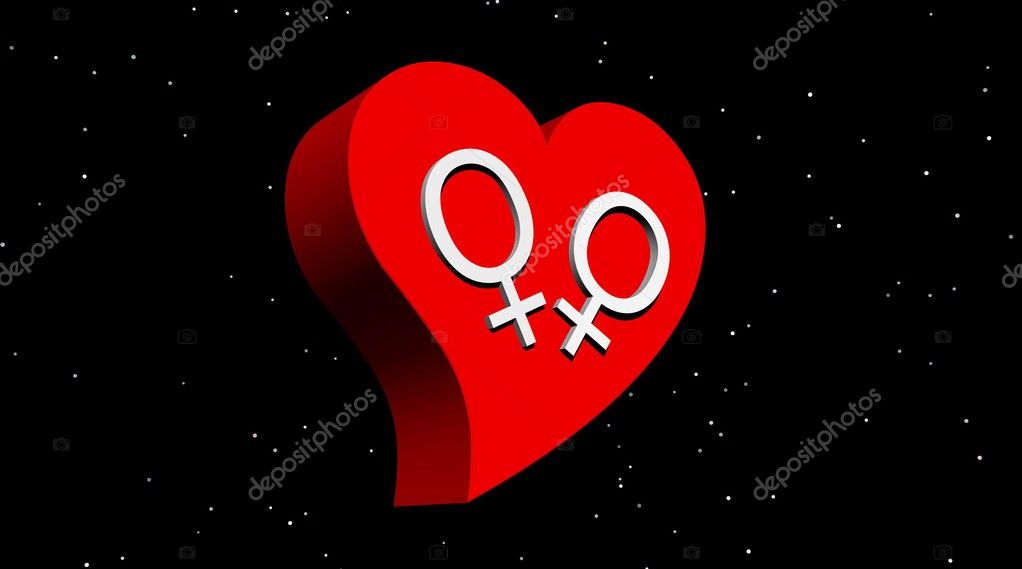 In Ghana, there is no reported case of lesbianism among female footballers, though the media tend to plough in pockets of rumors and gossips to play out their suspicions. Speaking to the media on the subject matter, Ghana’s U-20 female national team coach, Yusif Basigi prefers to detach himself from the rumour-mongering by insisting that he has not encountered any case or evidence of lesbianism among any of the female teams he has coached. The current trainer for Ghana’s Princesses would not provide any proofs to validate the popular claim of homosexuality among female footballers in Ghana.

“I have no evidence of lesbianism against any of the female teams I have coached, be it at the club side or the national team; I don’t want to accuse or condemn when I have no evidence before me, that would be unfair and improper”, Basigi posited

The World Cup coach made these revelations in his appearance as the guest of the Virtual Meeting with Sports Journalists, put together by the executives of Western Region Sports Broadcaster Association (WERSBA)

“As far as I know, they remain rumors, but as a manager and a Muslim, I take my female footballers through a lot of counselling, including their sexual orientation so that they will appreciate the negative effects of lesbianism and other vices; also, as a management routine, I take the female footballers to watch their male counterparts train or play matches and vice versa, so that they can have time to interact, familiarize and appreciate natural relationships”, he revealed.

The perception of lesbianism in Ghana football is widespread, but interestingly, the issue of homophobia is now more of a culture than a thought. Same-sex sexual acts are illegal in Ghana. Ironically, FIFA expect of countries to grant basic standards for human rights, including non-discrimination based on sexual orientation. Per Articles 3 and 4 of its Statutes and its Human Rights Policy, FIFA acknowledges human rights as key to its operations. By the same FIFA Human Rights Policy, discrimination of any kind is strictly prohibited, and the punishment includes suspension or expulsion.

Yusif Basigi, 48, has remarkable achievements with female football in Ghana having won Gold for Black Queens at 2015 All African Games Competition in Congo Brazzaville, and led the Black Princesses to participate in the FIFA U-20 Women’s World Cup France 2018.

Thomas Partey to miss Nicaragua clash due to injury

Ghana set to test strength against Brazil in friendly…