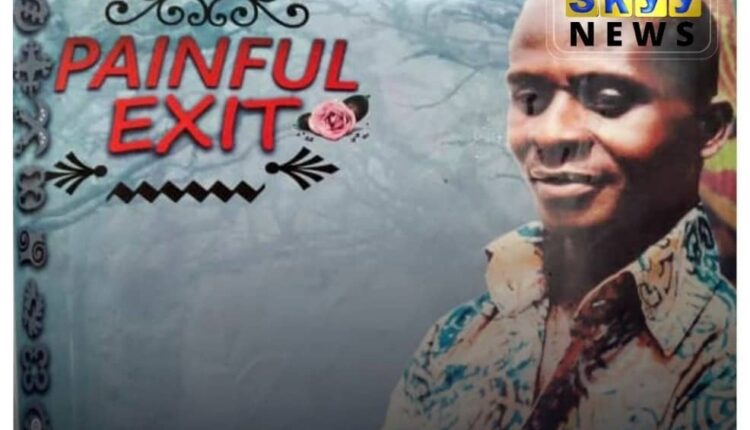 Dr Isaac Erskine, the Effia-Nkwanta Regional Hospital pathologist who performed an autopsy on the deceased Fijai taxi driver appeared before the Sekondi District court on Monday, May 16, 2022.

Dr Erskine explained the autopsy in the layman’s language indicating the body of the deceased had some bruises on the forehead and some parts of the body including the shoulder which could be caused by external forces.

Also, he further indicated that by cutting open the body and examining the organs critically, he discovered that all the organs were normal, which includes the oesophagus, down to the stomach.

He said, “I examined the organs from the mouth down to the stomach, I found out that there was nothing abnormal about the oesophagus, which is located in the throat and the windpipes as well… it was all in good shape including the brain.”

The oesophagus reference was critical since it was alleged by the police officers that the deceased hanged himself.

However, only one organ after the autopsy was not in normal shape according to the doctor. Explaining further, he indicated that the lungs were abnormal and not giving back the normal reactions after applying some force to them.

He said, “After cutting the lungs open and doing the further tests at the lab, I realised a portion which is normally filled with air was rather filled with blood.”

Dr Erskine explained it was abnormal and the only possible explanation he gave was as a result of a blunt force trauma, meaning, injury of the body by forceful impact, falls, or physical attack with a dull object.

The case was adjourned to May 18 for further explanation of the autopsy by Dr Isaac Erskine.

From this, a pathologist at the Effia Nkwanta Regional Hospital known as Dr. Erskine on January 10, 2022, conducted the examination.

According to the family, the pathologist communicated to them that the real cause of death of their relative was not as a result of hanging as alleged by the police.