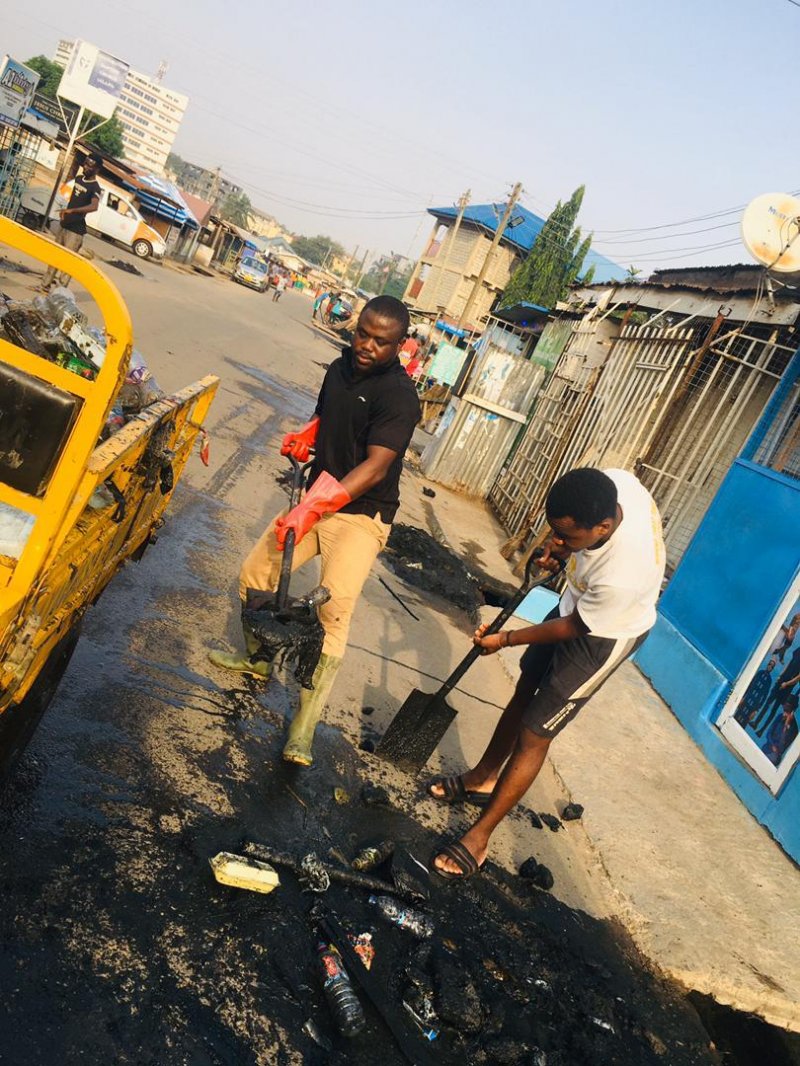 Mr Ibrahim Halidu, the Assembly Member for Alajo North Electoral Area in the Ayawaso Central Municipal Assembly has organised a clean-up exercise in the area to celebrate the country’s 64th Independence Day Anniversary.

The exercise was aimed at keeping the environment clean and to advocate cleanliness among residents for healthy environment.
Communities in the electoral area cleaned and desilted gutters around the Sem Cinema, Polo Park and areas noted for indiscriminate dumping of waste.
Addressing the media after the five hour exercise, Mr Halidu who was engaged by the media said, his major concern was to help improve the sanitary condition in the area and should be a collective responsibility of all in the electoral area. 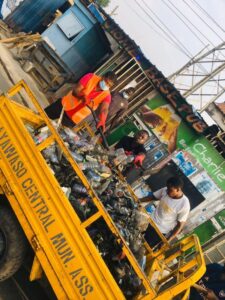 He appealed to members of the Alajo North community to cultivate the habit of keeping their environment clean.
Mr Halidu pointed out that his office would continue to initiate a number of sensitisation activities in schools, churches and mosques, including; regular clean-up exercises to create enough public awareness on the need to keep the environment clean at all times.
He called on the Municipal Assembly to continue to support the Assembly Members during clean up exercises and to also prosecute environmental offenders.
SOURCE: GNA
Alajo North AssemblyIbrahim Halidu
You might also like
News