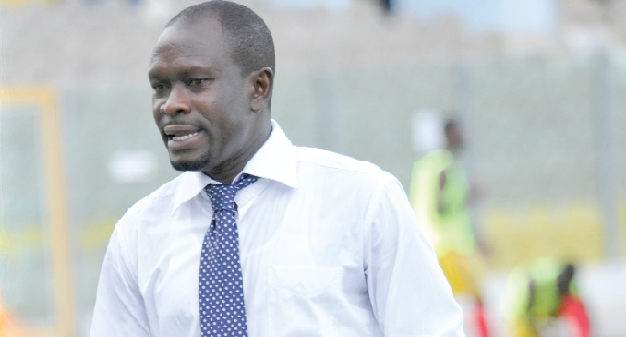 Akonnor is Kwasi Appiah’s no.2!

The former Hearts and Kotoko trainer who was introduced to the technical team on Wednesday, will take the place of Ibrahim Tanko as Kwasi Appiah’s number two.

Tanko will now give full attention to his responsibilities as head coach of the U-23 team, Black Meteors as they prepare for the Africa U-23 Cup of Nations tournament in Egypt next month.

Having been introduced to the rest of the technical team, Akonnor will now join the technical team to start preparations for Ghana’s 2021 Africa Cup of Nations qualifying games against South Africa and Sao Tome and Principe next month.

It would be recalled that Akonnor missed out on the Guinean national team job after been shortlisted.