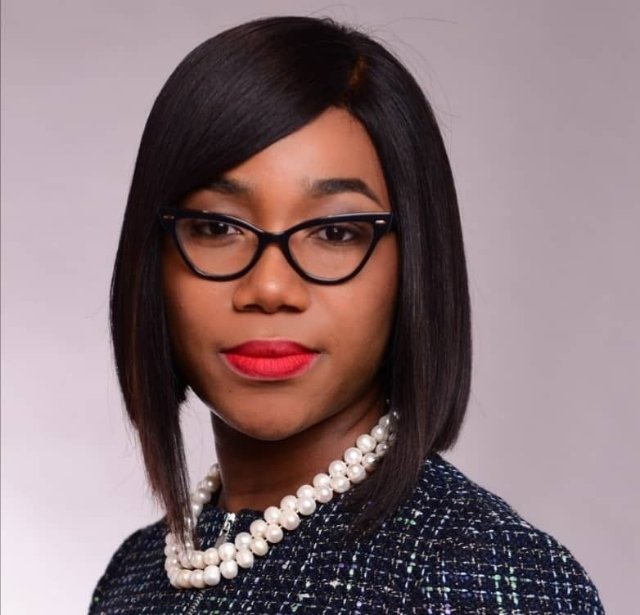 Sooner or later, Ghana’s fourth FPSO will be in its territorial waters to start producing oil, thanks to Aker Energy Ghana Limited. This is because the oil company has entered into a contract with Malaysia-based Yinson Holdings to provide a Floating, Production, Storage, and Offloading Vessel (FPSO) for its planned development of the Pecan field in the Deepwater Tano Cape Three Points (DWT/CTP) block offshore Ghana.

According to a release from Yinson Holdings and sighted by skyypowerfm.com, affiliates of the company including Yinson Production West Africa Ltd, Yinson Gazania Production and Yinson Gazania Operations, have received a letter of intent (LOI) for a bareboat charter party agreement. The agreement also includes the operation and maintenance of the facility.

The contracts, per the statement, is valid for an initial period of ten (10) years, with an option to extend it for another five (5) years after the expiration of the initial term. The statement, however, failed to disclose the value of the contract.

Speaking about the development, Ghana Country Director for Aker Energy, Khadija Amoah, said they are hopeful that the partnership with Yinson with lead to the success of the Pecan project for the mutual benefit of all partners involved.

“We look forward to partner with Yinson to make the Pecan project a reality, for the mutual benefit of the people of Ghana, Aker Energy, and our partners. Once in operation, the project will bring significant revenues to the country as well as direct and indirect job opportunities for indigenous companies and individuals,” she stated.

Upon completion, this new FPSO will be Yinson’s second, operating in Ghanaian waters. The company’s first FPSO in Ghana is the FPSO John Agyekum Kuffour which has been working for ENI since 2017.