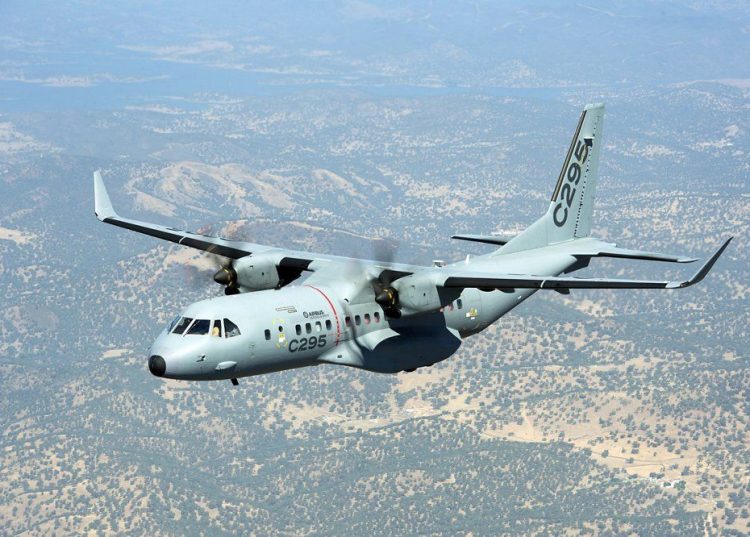 Lots of people around the world say that you are such an effective and working president. I do not begrudge them at all. I have also worked with you for close to a decade of my professional life and I must confess you are arguably the best president Ghana has ever produced.

I have taken the liberty of writing this open letter on the Airbus corruption saga partly because of your urgency in referring the matter to the Office of the Special Prosecutor.

Mr. President, your prompt response on this matter is worth mentioning but Ghanaians will be keenly watching how this embarrassing situation plays out.

Mr. President, whereas I do not doubt the competence of our investigative authorities to get to the bottom of this massive international corruption, I respectfully submit and appeal to you to use your Executive powers under Article 278 to set up a commission of enquiry to look into this long, unwinding and unending issue of Airbus SE corruption scandal.

As a matter of fact, the nation needs answers, and rightly so many people are still in the process of configuring the facts surrounding this saga. The
the Commission of Inquiry will afford the good people of Ghana the opportunity to witness for themselves the gravity of the situation through the Television cameras.
It will also create a level playing field for the persons mentioned in the matter to openly tell their side of the story devoid of any partisan correlation.

Respectfully sir, everyone who is privy to the core details of the series of court documents published by the Department of Justice (DOJ) of the United States and the Serious Fraud Office (SFO) of the United Kingdom cannot allege ignorance of the persons who have brought our nation into this international shame.

The incidence of bribery and corruption spearheaded by Airbus where the European Aviation giant paid millions of bribes to state officials of five countries including Ghana in exchange for lucrative contracts must certainly be our turning point in the fight against corruption.

Ghana is one of five countries in which the European aviation giant, Airbus, paid or attempted to pay millions of dollars in bribes in exchange for contracts, leading a court in Britain to slap a fine of £3 billion on the company.

In court documents and hearings, Airbus admitted five counts of failing to prevent bribery, using a network of secret agents to pay large-scale backhanders to officials in foreign countries, including Ghana, to land high-value contracts.

Mr. President, it is important for the names of the people involved in the Airbus scandal to be made public as was done in the Mabey and Johnson scandal in 2009.

We had long been fooled in the land of our birth by foreigners acting with the active connivance and support of some of our own citizens. And it is time to deal ruthlessly with this canker of bribery and corruption.

Mr. President, probing this grand Airbus SE corruption is not enough, if the Attorney General does not have the teeth to dash at the throat of the culpable.

And it is time to deal ruthlessly with this canker of bribery and corruption.