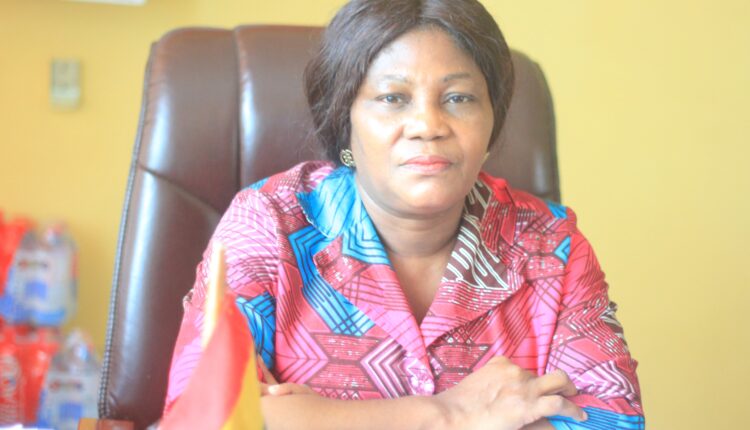 She revealed this during an Interview with Skyy Power 93.5FM’s Nana Yaw Kumi and indicated their previous performances during the West Africa Senior School Exams (WASSCE) has been very encouraging and if they do better, they will surely over-take one of the most prestigious schools in the Western Region and Ghana at large.

She said, “They are a promising school that we are keenly monitoring, they have a positive attitude and high self-esteem, I have been talking to them and I advised if they could do better, they will be one of the preferred schools in the country like Wesley Girls and Holy Child.”

Mrs Okai also revealed that there are some 23,103 Students who are currently participating in the 2021 WASSCE exams in the Western Region.

According to the Western Regional Director of Education, among the 23,103 students are some 11,899 males and 11,204 females with 38 schools involved.

She said they are expecting a 10 per cent increase in terms of students who will qualify for tertiary institutions which according to her the percentage falls within the national target of the Ministry of Education.

“I have made efforts to go to several schools in the region to check on their preparations, we are aiming to do better and hoping no student fails this exams,” she said.

According to her, the Free SHS has made everything possible to eliminate every challenge on the side of the students and schools and she believes preparations are at a 100 per cent level.