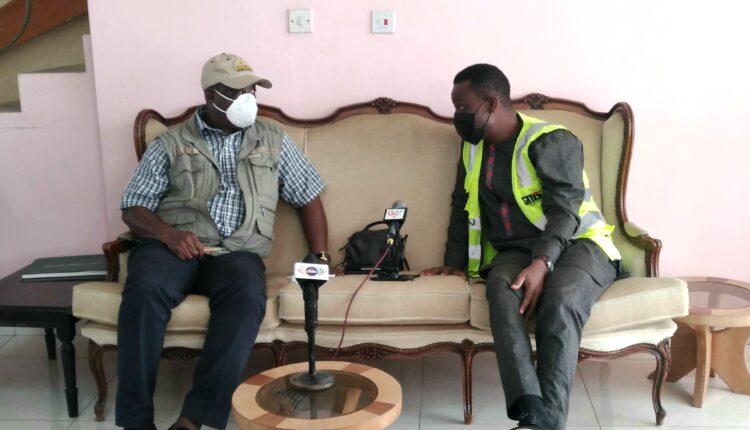 The Roads and Highways Minister, Mr Kwasi Amoako-Attah says the dualization of the Agona to Takoradi road will soon commence.

He made it known the Agona to Takoradi road is among the 80 contracts that have been awarded to contractors to construct some over 1350km of roads in the Western Region.

Speaking to Skyy Power 93.5Fm during his tour in the region on Wednesday, January 12, to inspect some ongoing road projects and upcoming ones, he noted that he will make sure no stone is left unturned and all contractors who have been awarded contracts will be paid diligently to complete the projects without any hustle.

Also, the Agona to Tarkwa road, which seems to be one of the important roads in the region will be completed in 2024.

“As soon as the Tarkwa to Agona road is completed, we will begin with the dualization of the Agona to Takoradi road which I know is very important to the Regional Minister,” he said.

He further added the dualization of the Sekondi to Takoradi road which he inspected some key and technical areas that will need special attention.

He was however impressed with the progress of the PTC interchanged as the foundation of the project is almost complete and will soon reach its advanced stages.

The Minister’s last site during the inspection was the 16.7km Apowa road that leads to Mpohor and Benso in the Mpohor District of the Western Region.

According to the contractors of that project, it is about 21% complete which the Roads Minister emphasized on the need to hurriedly finish the project since it is very important for the people and the dusty nature is not beneficial to the health of the locals.