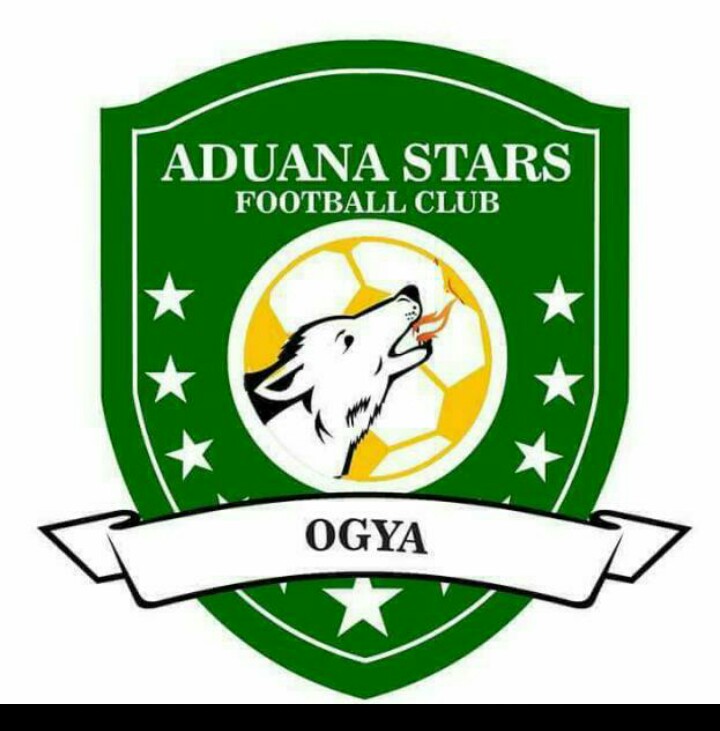 The Management of Aduana Stars Football Club has called for the need to unite as they strive to redeem the falling image of the club.

This comes after a section of the supporters last Saturday prevented the team from training at the Nana Agyemang Badu I Stadium following the non-extension of the contract of Coach Samuel Kwasi Fabin.
A statement signed by its Chief Executive Officer, Mr. George Gyawu, condemned the unacceptable behaviour of the fans and rallied support for the newly appointed coach.
“We wish to put on record that coach Samuel Kwasi Fabin was hired for one year which ended on Friday, February 26, 2021.
“The board in consultation with the hierarchy of the management decided not to renew the contract of Coach Samuel Kwasi Fabin after reviewing his performance accordingly.
“The Club has appointed a new coach in the person of Mr. Asare Bediako and wishes to entreat our teaming supporters to rally behind the said coach in order to redeem the falling image of our darling club,” the statement said.
Aduana Stars are currently occupying the seventh spot on the league table with 24 points and will face Karela United in the last match of the first round of the 2020/21 Ghana Premier League.
SOURCE: GNA
Aduana Stars Football Club
You might also like
News