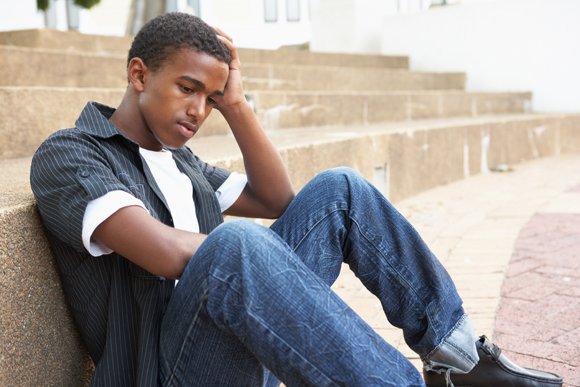 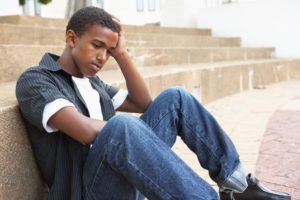 Teenagers who were adopted may be at greater risk of a suicide attempt than kids raised by their biological parents, a new study suggests.

The study of more than 1,200 Minnesota teens found that those who were adopted were four times more likely to have attempted suicide. More than 8 percent of adopted girls and 5 percent of boys had tried to take their own lives, compared to less than 2 percent of non-adopted kids.

However, the lead researcher was quick to stress that parents should not be overly alarmed. “Most of these [adopted] kids were psychologically well-adjusted,” said Margaret Keyes, a research assistant professor of psychology at the University of Minnesota in Minneapolis.

But she suggested that parents and doctors be aware of the relatively higher risk among adopted teens who are showing other potential risk factors for suicide, such as substance abuse or problems at school.

The findings, published online Sept. 9 in Pediatrics, are in line with what’s known about adopted children’s mental well-being, said an expert not involved in the research.

“We do know that there is a higher rate of psychopathology in youths who are adopted,” said Dr. Victor Fornari, director of child and adolescent psychiatry at North Shore-LIJ Health System in New Hyde Park, N.Y.

“Psychopathology” is a general term for mental health symptoms, including anxiety disorders and depression. And poorer mental health is a risk factor for suicide attempt.

So these new findings are “not surprising,” Fornari said, but they do raise awareness.

“Adolescence, in general, is a period of higher risk [for suicide attempt],” he said. “And now there’s evidence that the risk may be relatively higher for adopted adolescents.”

Fornari said the “speculation” has been that adopted kids’ biological parents may, in general, have a higher-than-average rate of psychiatric conditions. So that may affect their children’s odds of mental health issues.

Keyes agreed that genes may be important. It’s also possible, she said, that adopted children have more difficulty with social adjustment.

The findings are based on 692 teens who were adopted before the age of 2 years. Three-quarters were from outside the United States, mostly South Korea. Keyes and colleagues compared these teens with 540 non-adopted Minnesota teens. The teenagers and their parents were interviewed at the study’s start, and again three years later.

Over those three years, the researchers found, adopted kids were more likely to have attempted suicide. Thirty-one adopted girls and 16 adopted boys had tried it at least once.

Adopted teens also tended to have more problems that can be associated with suicide risk — such as behavior problems at school and “family discord.” But even when the investigators factored in those differences, adopted kids were still nearly four times more likely to have attempted suicide than non-adopted teens.

And although the majority of the teens were adopted from other countries, Keyes said there was no evidence they were at greater risk of suicide attempt than U.S.-born adoptees.

Fornari agreed that parents of adopted kids need not be alarmed, but should be aware. He suggested they do the same things any parent should. “Listen to your kids,” he said. “The more tuned in you are to their problems, the better you’ll be able to notice when there may be a problem and you need to get help,” he explained.

“Sometimes,” Fornari added, “parents can get stuck in being angry over adolescent rebellion and miss the problems that may be underlying it.”

And health professionals should listen to parents who are worried, Keyes said. Sometimes, she noted, adoptive parents can be labeled as overly protective.

“But their concerns should be taken seriously,” Keyes said.

PPA Boss scandal must force a rethink in appointment procedures –...

“You are an integral part of Ghana’s Railway dev’t” Railway Minister...

The one decision you can make to save your marriage

Surprising things your sleep position reveals about your relationship