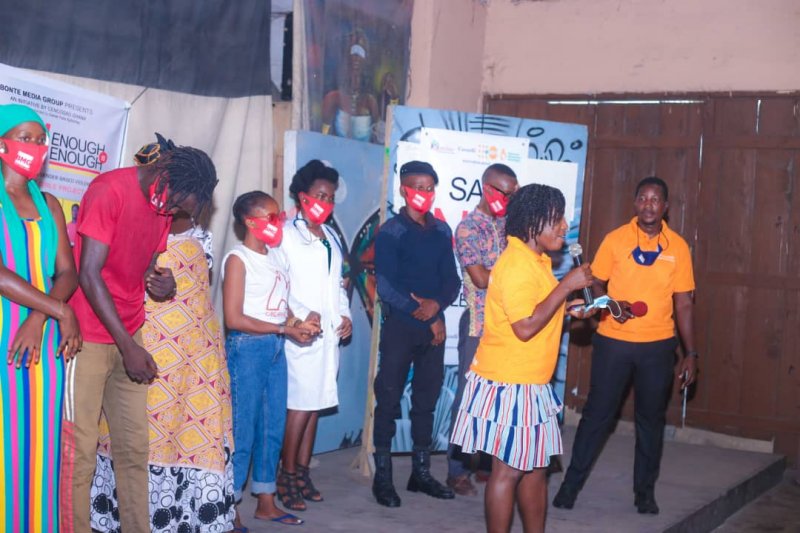 Dromo, a beautiful adolescent girl with disability, is a very vocal person who resides at Asere, a community at James Town in Accra, home town to many Gas.

Like any other young ambitious girl, 18-year-old Dromo has just completed junior high school and aspires to become a medical doctor, not allowing her disability to be a barrier in achieving that goal.

Dromo has lived in Asere all her life and made friends with her age mates; both males and females, and she is noted for encouraging her friends to take their education seriously. This she does with the inscription: “Education is the Key to Success,” boldly written at the back of her mobility aid; the wheelchair, which she rides through the community, each day. 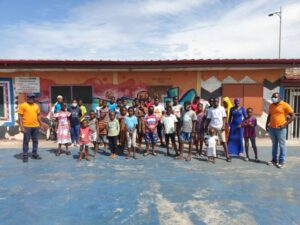