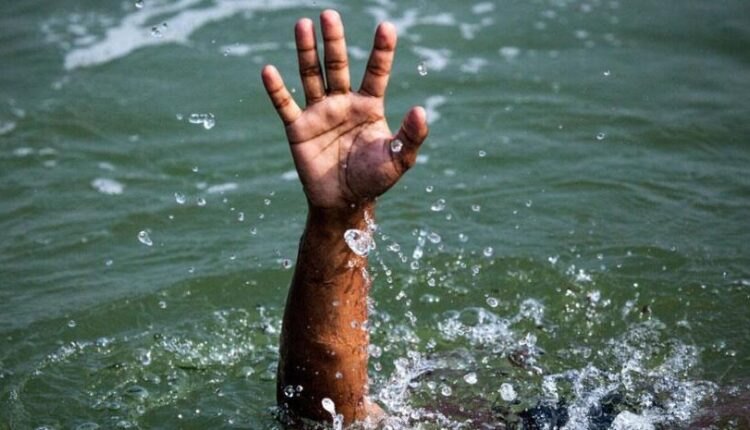 The National Disaster Management Organisation (NADMO) together with the Ghana Police Service and traditional authorities of Essipong, a suburb of Sekondi-Takoradi metropolis have retrieved the body of the 13 year old boy who got drowned in a pond at an abandoned quarry site.

The name of the deceased, was given as Daniel Cobbinah. Young Cobbinah is said to be a JHS 1 pupil at the Essipong MA School. He and some six friends on Friday noon went for a cold bath at the pond at the abandoned quarry site which was formerly operated by FF. Mensah Limited.

They went into the pool of water with a log but poor Cobbinah feel off. His friends attempted to rescue him but for their inexperience nearly got drowned in the process.

The Sekondi Takoradi Metro Coordinator for the National Disaster Management Organization, James Obeng Junior was at the scene and told our reporters that “The peers were alarmed and rushed home to report to elderly people within the vicinity to come to his rescue. The boy was already gone upon arrival,” he added.

It took some rituals by the traditional authorities for the body to be retrieved from the pond. In the meantime, city authorities are ensuring that access to the place is restricted.