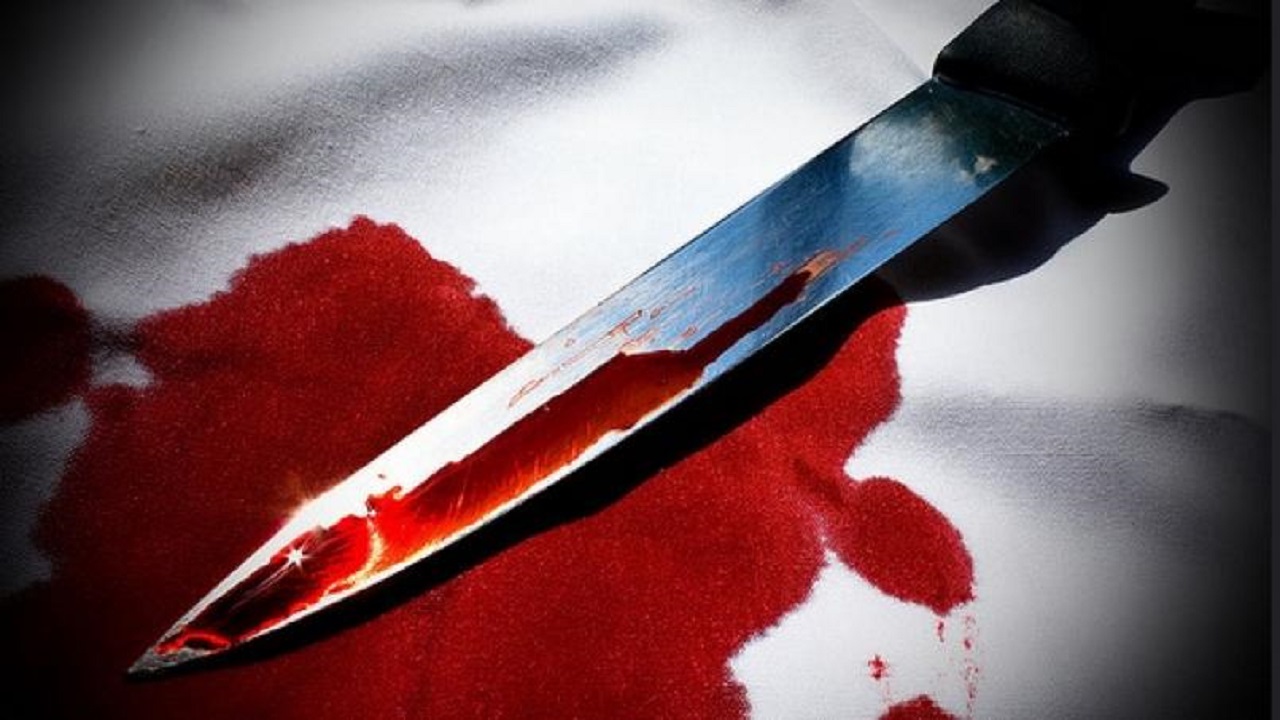 A 21-year-old man stabbed to death at Effia

What began as a mere exchange of words between two friends has cost the life of a 21-year-old Emmanuel Ato Simpson at Effia in the Effia Kwesiminstim Municipal of the Western Region.

The deceased according to an eyewitness was stabbed many times and thrown into the Effia main drain at 10 pm on Saturday.

He said the quarrel happened after severe warning to the deceased and his friends to stop smoking marijuana at the back of the assailant’s house but they were adamant.

A fight then ensued between them that night where the deceased threatened his accuser with a knife, the two, the eye witness said fell into the open gutter where his assailant had an upper hand over him.

He said Ato was later taken to the hospital where he was pronounced dead on arrival.

Mena Esiah, the fetish priestess of the Effia community was worried about the bad behaviour of young people in the community and prayed that city authorities will engage them in profitable ventures.

“Because they are not working and are always idle they engage themselves in so many social vices. The government must come to their aid in getting the youth something to do .”
The Effia Police confirmed the incident and said investigations have commenced into the matter to bring the perpetrators to book.