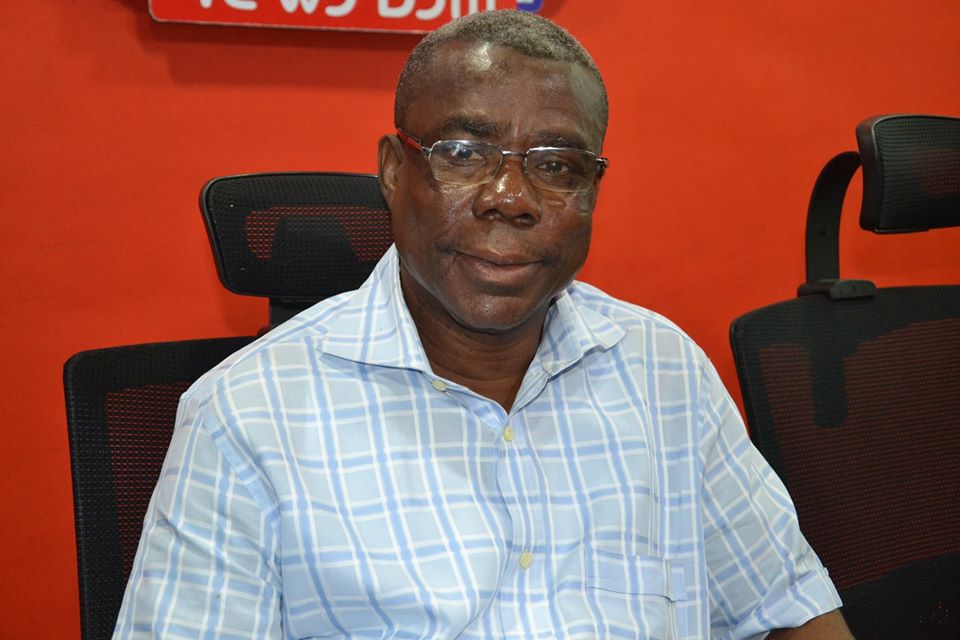 Campaign Manager for the ruling New Patriotic Party (NPP), Peter Mac Manu says the complaints by former President John Dramani Mahama are not much of a problem that cannot be resolved by the Electoral Commission. John Mahama and the National Democratic Congress (NDC) claim that the current register is fraught with grave anomalies, and that could not be a credible document for the conduct of the December 7 polls.

Responding to these complaints by the opposition party Mr. Mac Manu said ‘it’s not a big deal’ seeing these anomalies with the newly compiled register.

He noted that the voter roll has had counts of such anomalies in the past and yet no political party made a ‘fuss’ out of it as the NDC. He said that over 16,000 names were missing from the voter register in 2016 but the NPP followed due process by filling the Inclusion Forms to get those affected persons’ details reinserted.

“If you have found that your name is not in the register go ahead and fill an inclusion for democratic m and it will be rectified. So what is the big deal about this? This is not the first time this issue has occurred, it did happen in 2012 with the limited registration exercise. Even in 2016, as much as about 16,000 names were missing. This was published on Ghanaian Times in July that year.

“We filled the appropriate forms and the necessary corrections were effected. So it is not new. I mean you deal with machines, technology, human beings, and so there could be errors and that’s why makers of the law envisaged that such errors could occur and so there should be rooms for correction,” Mr. Mac Manu explained.

One other allegation the NDC made at today’s press conference was that the EC was registering some voters illegally after the mass registration exercise had expired. This, Mr. Mac Manu argued is a hollow argument. He indicated that the electoral laws as stipulated in the Pubic Elections Registration of Voters Regulation 2016, (C.I 95) grants the EC a window of opportunity to continue the registration exercise for some selected groups or persons before it’s 60 days to the elections. He deduced that the claims on account of when these exercises were done, are baseless and must be discarded.

“Under the law, thus Pubic Elections Registration of Voters Regulation 2016, the EC can any time register people until its sixty days to election. And you and me know, that we haven’t gotten to 60 days to the elections, so continues voter registration which is captured in the Pubic Elections Registration of Voters Regulation 2016 CI 95 can take place provided that anyone who registers in less than 60 days cannot vote. So EC is within the law, what is the big deal?” he fired.

Mahama is ‘most inconsistent’ presidential candidate ever- Mac Manu