Home General Diabene: Families rush to the cemetery with coffins as bodies are exhumed 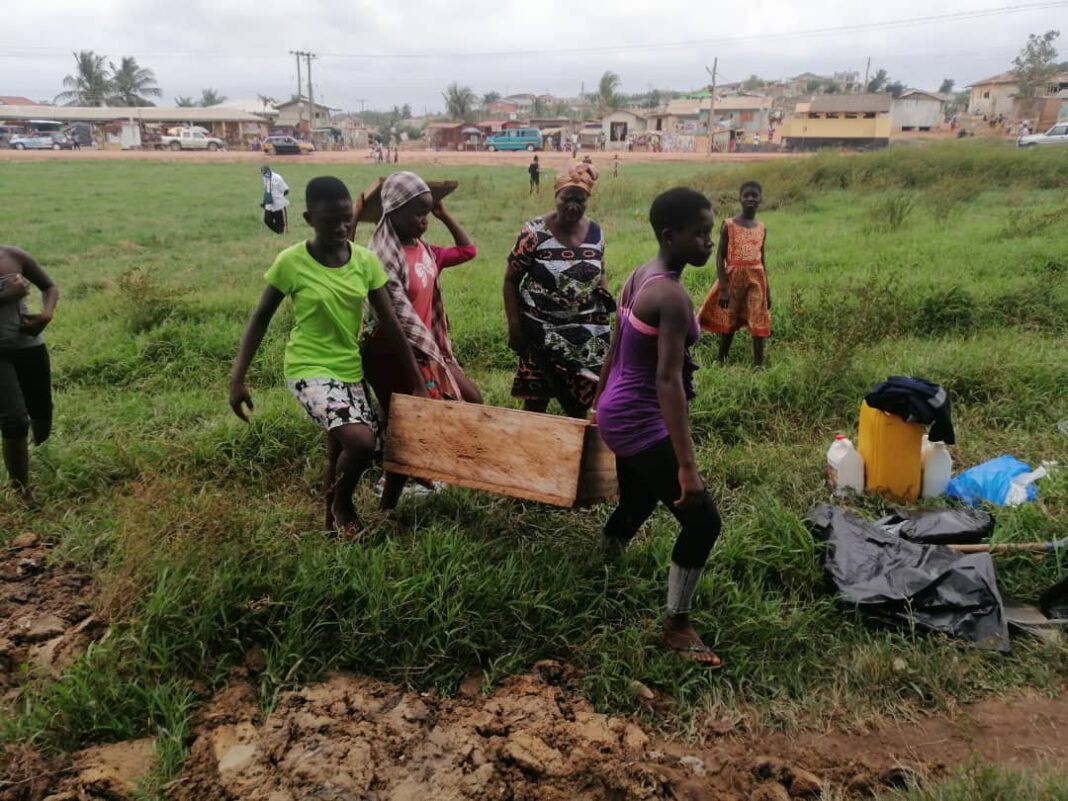 The Diabene community, a small community in the Sekondi-Takoradi Metropolis, has been thrown into a place of mourning and running as families and relatives of already buried people are busily figuring out how to bury their dead again.

Skyy News reports that families of the dead were seen rushing to the community’s cemetery with coffins to collect the remains of their already buried dead relatives for reburial.

This is because the town is reclaiming part of the cemetery just to ensure that they have a larger space for expansion works on a football field for the youth in the community.

The community leaders led by the Chief and Queen-mother, with the help of the Sekondi -Takoradi Metropolitan Assembly (STMA), are breaking affected tombs and exhuming coffins from the cemetery.

Many people have converged at the cemetery with coffins, and others have also been rushing with theirs to collect the remains of their dead for reburial. The exhumation is being supervised by STMA’s Environmental Health Department. 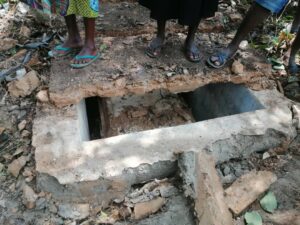 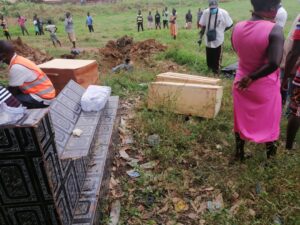 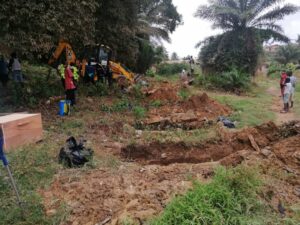 One in Critical Condition, Two Others Seriously Injured In Gory Accident At Ngyiresia

Top 4 Most Romantic Places in Europe

19th September 2019
Get instant News and Updates    Ok No thanks