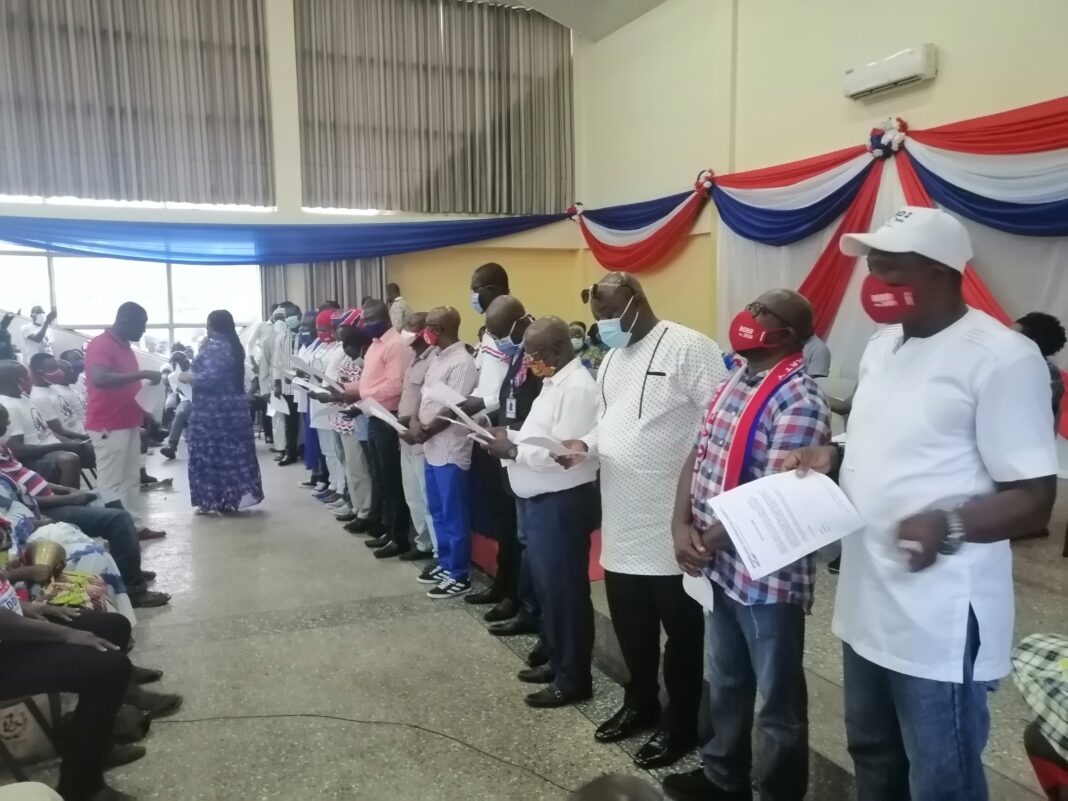 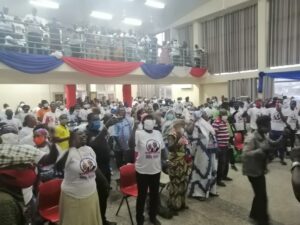 Western Region Chairman of the NPP, Mr. Francis Ndede-Sia, implored the members of the team and the entire members of the NPP in the Sekondi constituency to discharge their mandate diligently in spearheading the party’s campaign in its outmost best.
“We know victory awaits us in this constituency because the other candidate is not a competitor, but that does not mean we should relax, we have more work to do and every single member of the party here, is a member of the campaign team. Let us go everywhere and spread the message to enable us widen the gap in December”. Mr. Francis Ndede-Sia noted.

Member of Parliament for Sekondi, Mr. Andrew Egyapa Mercer on his part, charged the sympathizers of the party in the constituency to go out in full force, and run a vigorous campaign to ensure a clear-cut victory in the December elections.
He noted that, the achievements of the President, Nana Addo Dankwa Akufo Addo in his first term, is unpreceded and Ghanaians cannot allow the NDC to destroy the gains.
“The 2020 campaign is a very serious one, even than the 2016 campaign, because we were in opposition then and we went out with full force. But now, we are in government and ¬if you look at the work this government has done in the last three years, it is unprecedented. So, we have a huge task ahead, looking at how the NDC looks very hungry in opposition. That is why we need the collective effort of each and everyone here to ensure we sell the message of the party to every individual. Let us eschew all the anger and let’s forge together as one in this constituency and win the election with huge margin”. Lawyer Andrew Egyapa Mercer indicated.