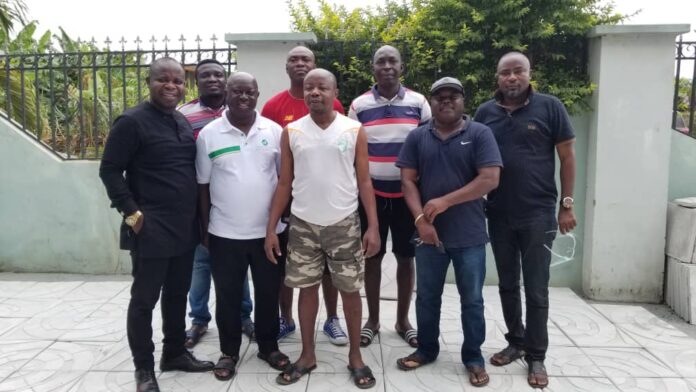 A delegation of SWAG leadership anchored by president Kwabena Yeboah paid a visit to Windsor Kofi Abbrey at his home in New Site, Takoradi over the weekend. The visit was to consociate with the former Black Stars player who had been indisposed for some time.

During the visit, Abbrey and Kwabena Yeboah dominated the interaction, as both shared great memories and nostalgia of the game. The ace broadcaster was full of compliments for Abbrey, recounting his days with Kotoko, Hasaacas and Eleven Wise.

SWAG presented an undisclosed amount of cash to Abbrey who took the opportunity to share his gratitude.

The visit was part of activities to climax the inauguration of the Western Regional Branch of the SWAG which took place on Saturday at Naakof Hotel, Takoradi. 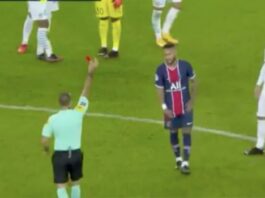 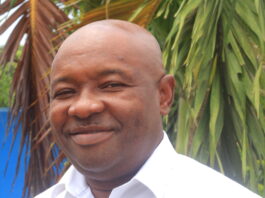 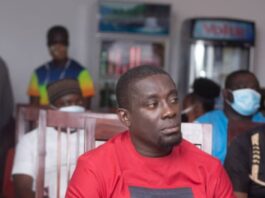