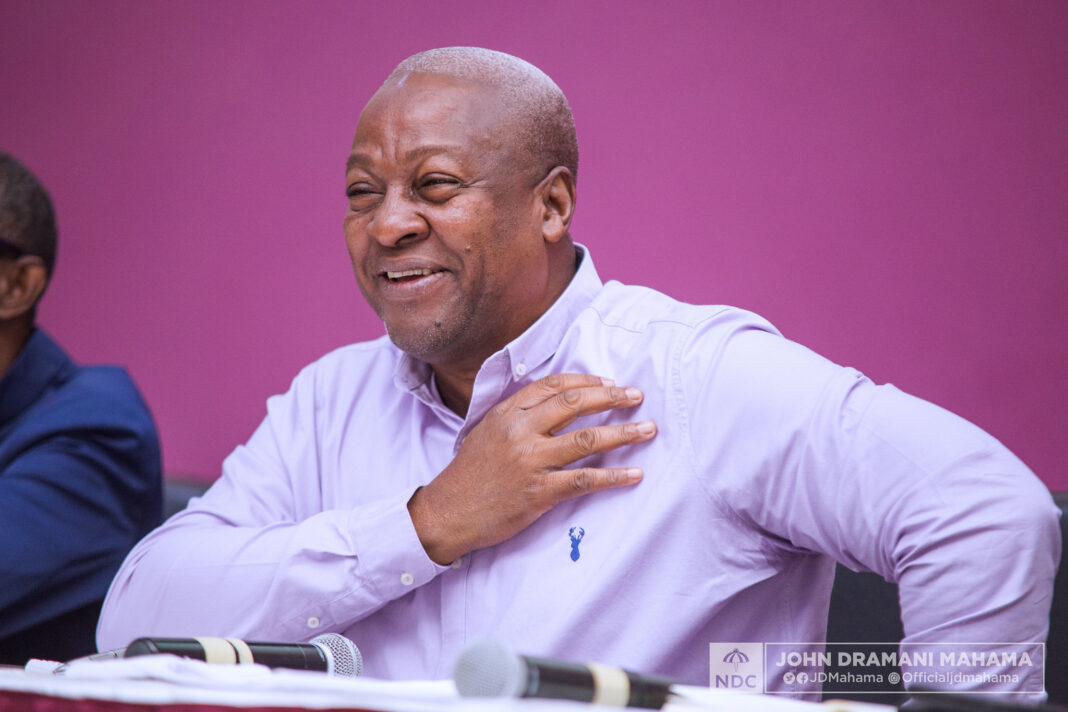 Young Ghanaians who wish to learn a trade or an employable skill could secure some sponsorship from government, John Mahama has assured.

He intends to roll out a programme dubbed the “National Apprenticeship Programme”, which he explained would allow his government to absorb the cost of training beneficiaries over the entire training period.

Addressing artisans and garage owners in Wa Magazine, Mr Mahama indicated that his administration would ensure adequate funding for this initiative to cut down the rate of unemployment and thus give hope to the teeming youth. He specified that about two hundred thousand (200,000) apprentices are to be considered under such programme.

He continued that, beneficiaries would be offered a professional certificate and some tools to enable them to set up their own workstations.

“When the apprentice finishes, he or she will have a standardized certificate given them to show that they’ve passed through apprenticeship. And then we will give them the tools that they need to also set up their own workshops”