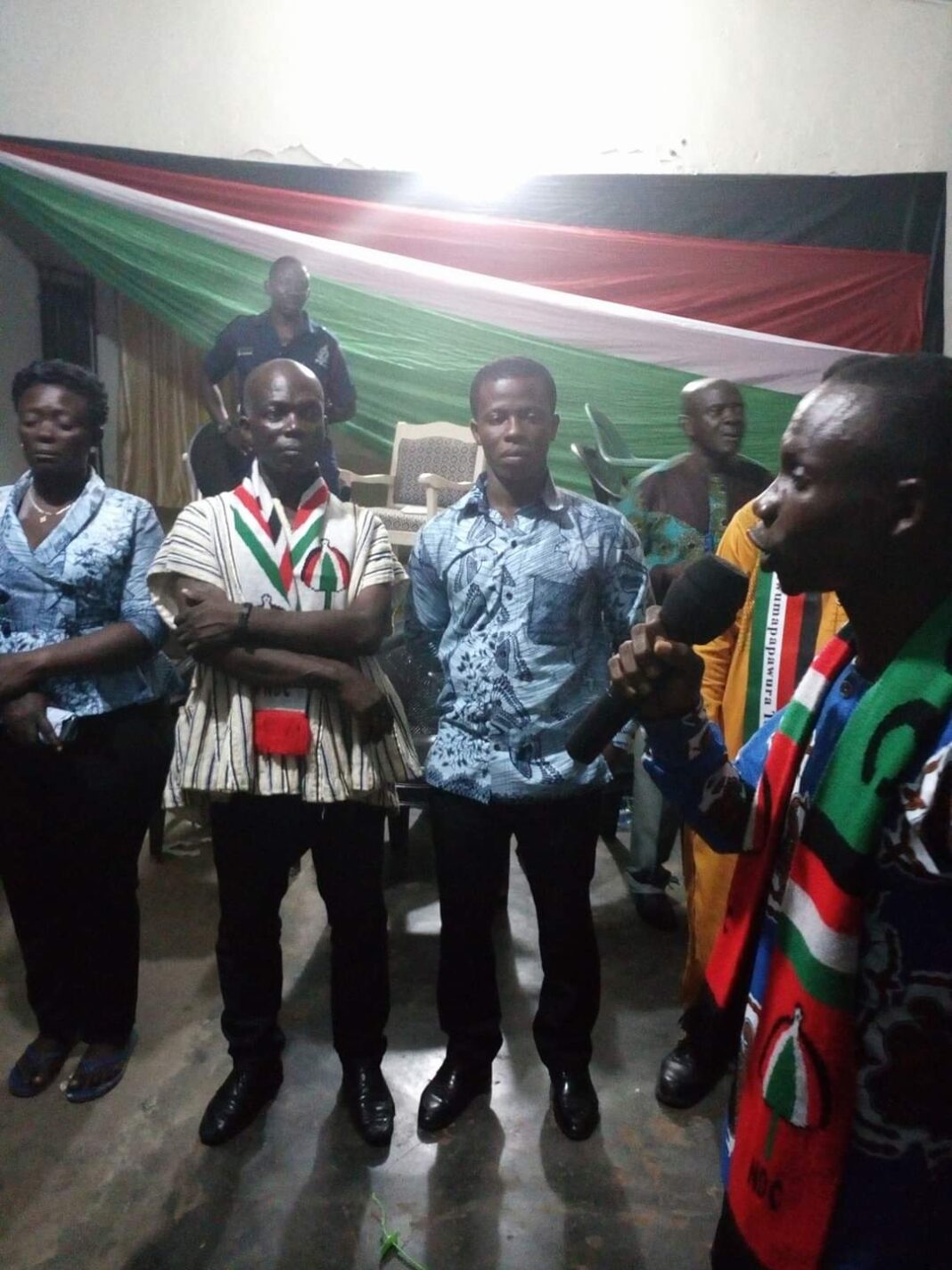 The opposition National Democratic Congress (NDC) has lost one of its Secretaries over some misunderstanding that ensued between him and the parliamentary candidate for the area. The young politician, who is the Constituency Deputy Secretary for the NDC of Wassa East in the Western Region have resigned over what he termed as an excessive exploitation by the parliamentary candidate for the area, who served under the John Dramani Mahama administration as a Deputy Minister for Roads and Highways, Isaac Adjei Mensah. 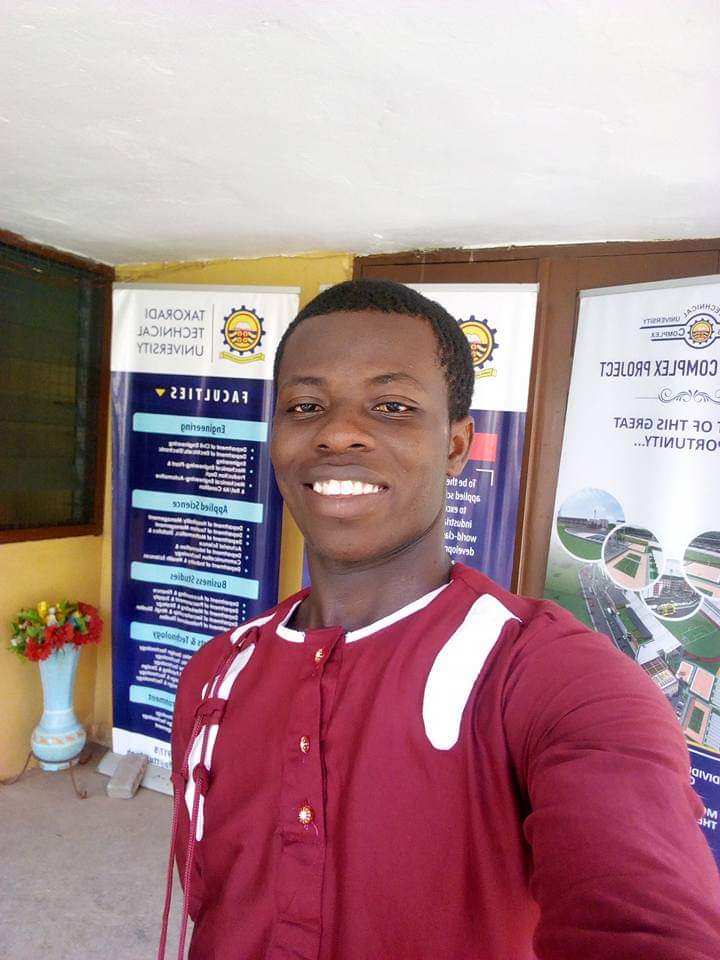 The resignee, Solomon Obeng-Mensah was elected into office a couple of years ago and had served the party diligently until a recent internal political wrangle ensued between himself and other party executives, and the parliamentary candidate, who is currently the Member of Parliament for the area.

Mr. Obeng-Mensah noted in his resignation letter addressed to the constituency chairman, and copied to the MP, and the regional party executives, that he had endured an “incurable hatred and wicked exploitation” at the hands of the MP and the party.

“It is unfortunate and very painful response to the expressed incurable hatred and wicked exploitative attitude I have endured all these years from the Member of Parliament I have sacrificed my life to campaign and voted for in 2012 and 2016 Elections successfully. I cannot sincerely campaign for Hon Isaac Adjei Mensah again and cannot pretend by acting as a loyal member of NDC. I believe I am doing the honorable thing by bowing out of working for NDC Political Party,” he wrote.