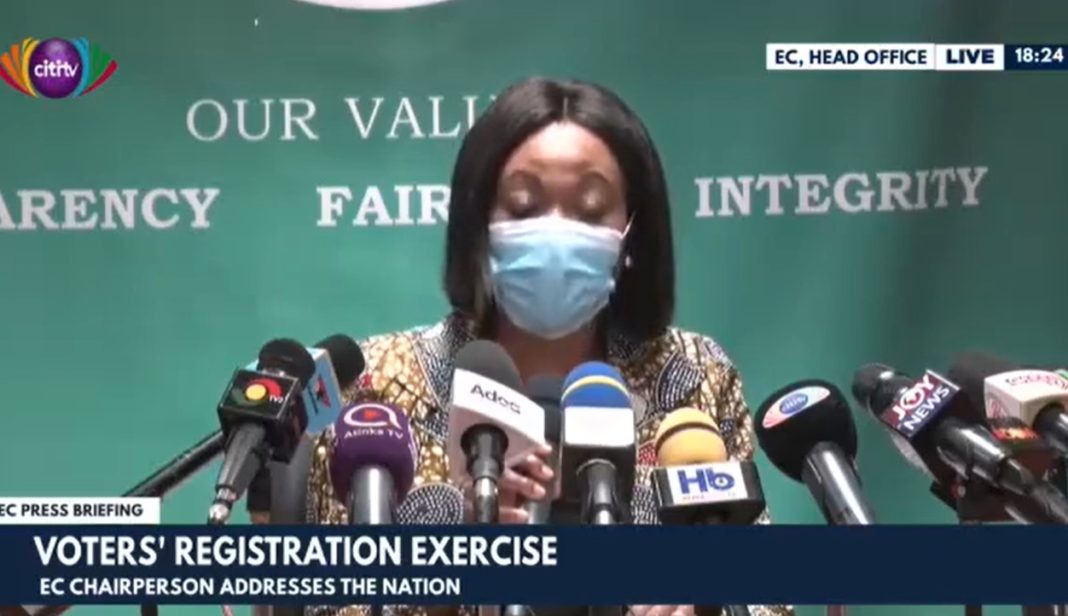 A senior lecturer with the University of Cape Coast, Jonathan Otchere is calling for a probe into how funds allocated for the voter registration exercise was expended. According to him, the Chairperson of the Commission, Jean Mensah should be subjected to an audit after the conduct of polls, and this he suggests should be a matter of priority for any government that takes office come 2021.

Mr. Otchere explains that the product of this exercise; the Voter Identification Card, deserves to have an enhanced feature and quality other than what has been issued by the EC during the voter registration exercise. He argues that the EC given the budgetary allocations made to it for the voter registration and technological advancement in the 21 century could have produced more durable ID cards for Ghanaians other than a laminated paper. 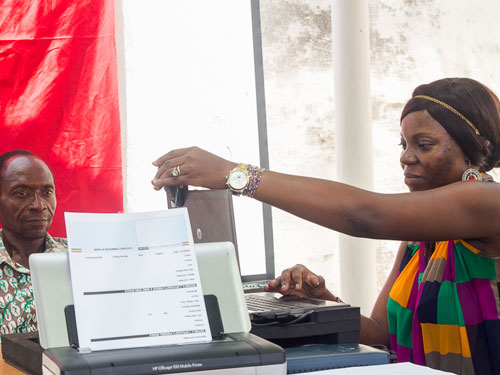 “People are getting injured over this card. This is a laminated card! Look at the money that was given to the EC. And is this the product that should come out in 2020? When the NIA is giving a hard card that could be used for other things…yes we are doing registration to use to vote but remember that in this country because for many years state institutions seem to have that trust in the EC’s voters ID they usually accept that in financial transactions.

“Therefore in 2020 having gone for these new BVR and other things, some of us expected that it shouldn’t have been an ordinary laminated card, and I think that EC must be probed. Whoever wins this election must probe this current EC because I am not too comfortable and sure that Ghanaians deserve this card. This is just an ordinary BVR printout and just a rubber that has been used to laminate,” he fumed.

Parliament this year approved a budget of over GHS 390 million for the Electoral Commission to conduct the voter registration exercise ahead of the 2020 national elections.

The exercise is in its final week, and the EC anticipates registering at least 16 million eligible Ghanaians.