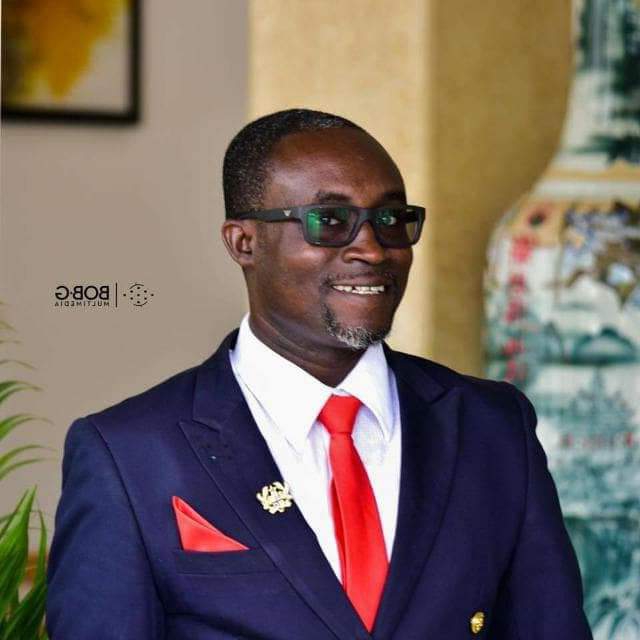 Some twenty-one members of the Tarkwa Nsuaem Municipal Assembly, have filled a legal action against the Municipal Chief Executive, Benjamin Kesse and his Presiding Member, Emmanuel Yalmon Gado.

In the suit filed at the High Court, Tarkwa, these Assembly Members claimed they were physically prevented from exercising their right to vote to either confirm or reject the Mr. Benjamin Kesse in the date of his nomination.

Chief among these plaintiffs is Paa Kwesi Ephraim, an Assembly Member for Kwaabadu Electoral Area.

On May 22 this year, Benjamin Kesse was confirmed by the Assembly without the representation of these members. They were frustrated from entering the premises where the election was held by armed police personnel.

They are therefore praying the court nullifies the confirmation and render the authority of the MCE void.

The Defendants are thereby ordered to appear before the court on 14 July, 2020.

Read copied of the writ below 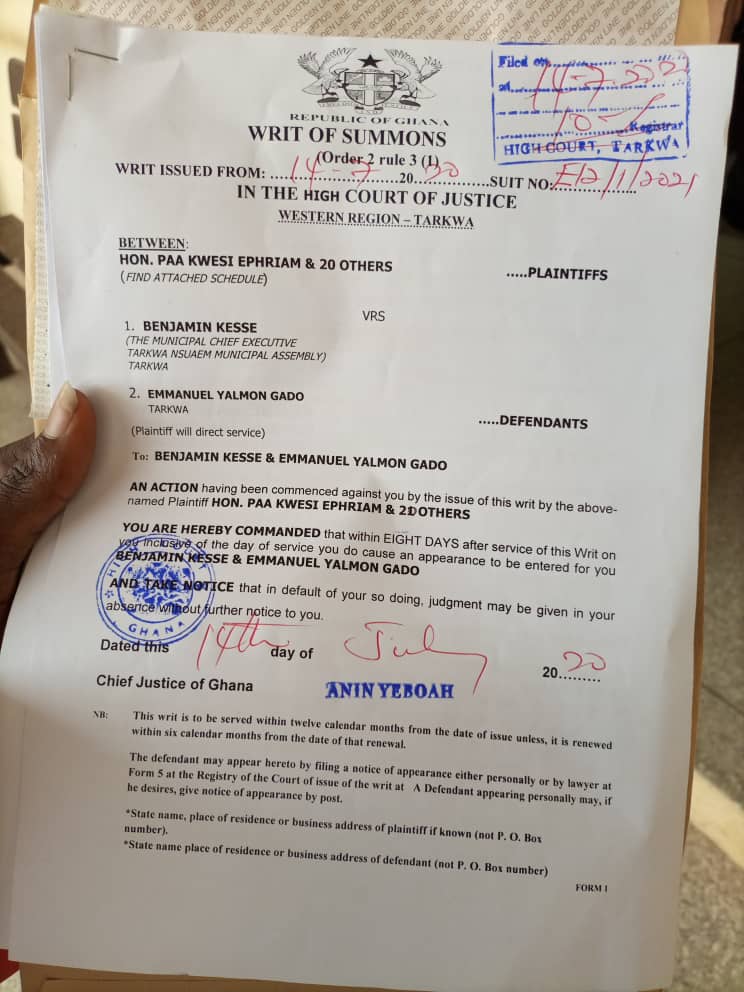 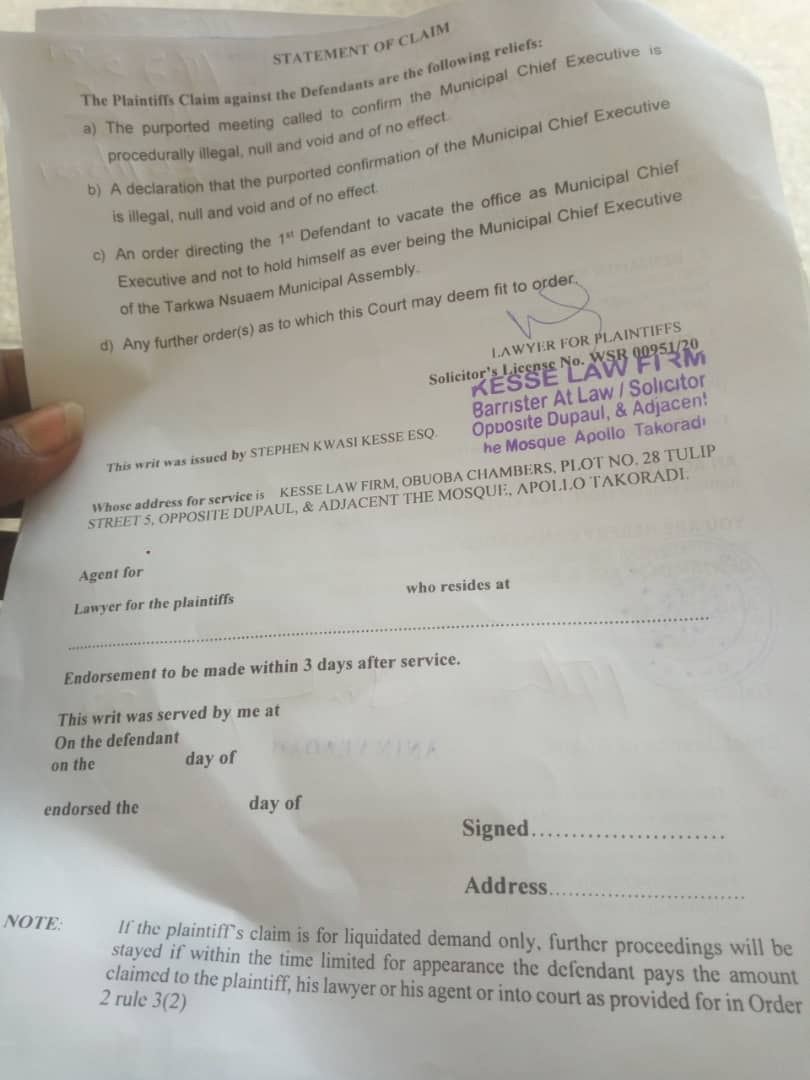 Fijai astro turf: ‘‘A few’’ structures may be demolished to create...