Home SPORTS Not My Job to Pick Calls and Grant Interviews All Day- GFA... 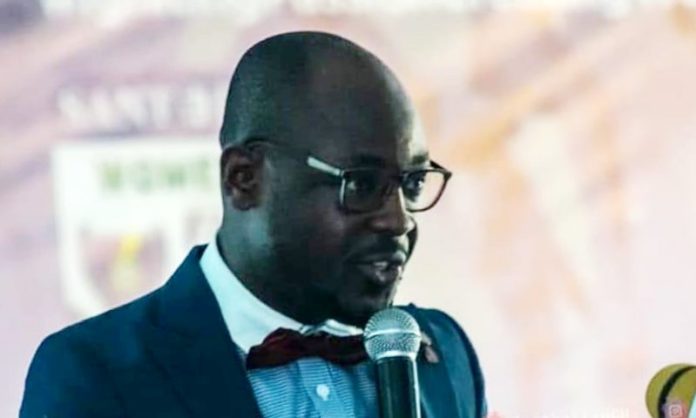 In corporate communications, like what exists with the Ghana Football Association (GFA), the PR department communicates with various external audiences including the media and the public. Over the years, and with the GFA, the Director of Communicators is expected to be on heard on radio and seen on television explaining and re-explaining the policies, decisions and press statements of the Association, an assignment which comes with a lot of pressure.

Commenting on this situation, Henry Asante Twum, the Director of Communications of the GFA went ‘wild’ on the Ghanaian media, that it is not his duty to stay behind his phone and be doing radio and television interviews at all times, as many media persons assume. “There are media colleagues who think the GFA Communications Director is supposed to answer all calls and grant interviews all the time; so when I wake up in the morning they expect me to just be by your phone from Monday to Friday, so I grant interviews from Fanteakwa, Bechem and Bolga etc, that’s what to them, is the definition of a Communications Director, which is not the case”, he blew up.

Managing relationships with media outlets and personnel has almost always generated some rancour and acrimony especially between the media and the many GFA, when the media see the Spokespersons as not availing himself for radio and television interviews.

But Henry, speaking on Skyy Power FM said, “it is a huge responsibility that I cannot perform alone, under me [my office], I am supposed to have someone directly responsible for Public Relations, another person directly responsible for Digital Media of the GFA, it is huge, in the past we didn’t pay attention to strengthening and equipping the department, I am praying the Ex-Co, as they have promised, will consider, discuss, and hopefully, approve the new structure I have submitted”. 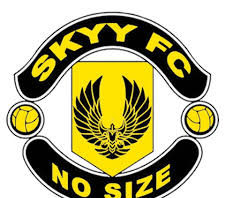 STATEMENT: Skyy FC Disappointed at the Cancellation of the 2019/2020 Season 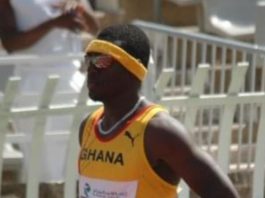 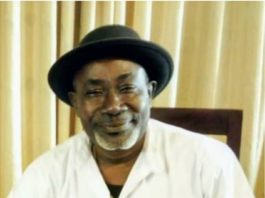 The Talk to Continue the GPL is a Mere Gentility Without...