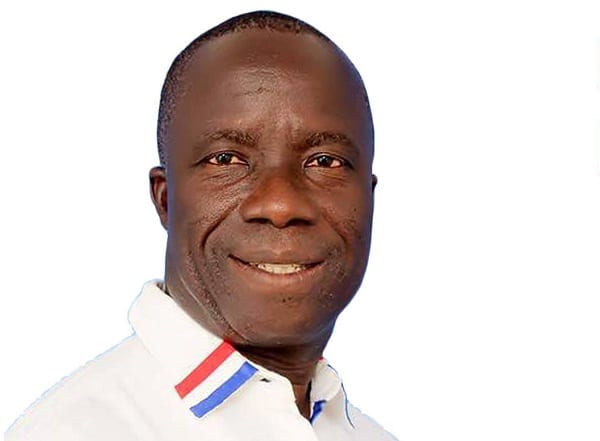 Western Region Chairman of the ruling New Patriotic Party (NPP), Francis Ndede Siah has advised the opposition National Democratic Congress to give up the contest for the parliamentary seat.

According to him, the NPP has taken over the constituency for good. He remarked that the NDC’s jubilation over the loss of their [NPP] incumbent Member of Parliament, Ato Panford, in the primaries, will be met with disappointment.

The NPP will be filing Mr. Samuel Erickso Abaka as their parliamentary candidate for the December 7 polls. He will be defending the party’s interest against a strong opposition from a former Member of Parliament of the NDC, Gabriel Ekow Essilfie.

Mr. Ndede Siah in an exclusive interview with Skyy News stressed that the party has initiated a healing mechanism to enable them gunner the support to retain that seat.

“…definitely, we going to maintain that seat. Essilfie has done enough but he should stay in opposition of the next thirty years” he said.

Mr. Ndede Siah says the party is determined at retaining existing parliamentary seats whiles they marshal strategies to capture more from the NDC.

Who is best to govern us- Nana Akufo Addo ask Ghanaians