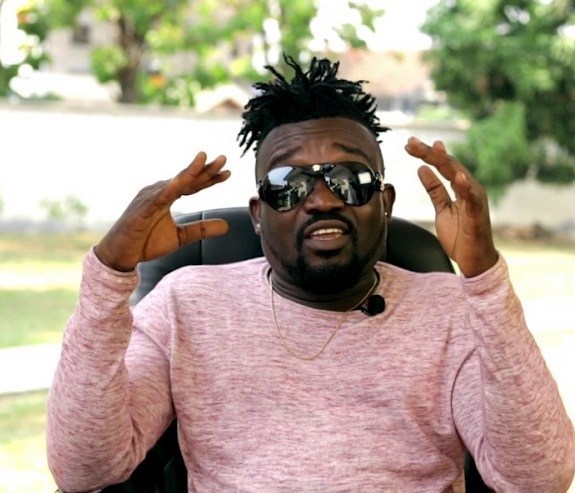 Chief Executive Officer for Rufftown_Records, Ricky Nana Agyemang popularly known as ‘Bullet’ has gotten furious, threatening to expose his former employees over crimes they committed against him. The manager and song writer, took to his instagram handle to dare those employees to speak up or sound any allegation against him, if they want to be exposed of the crimes they’ve committed.

Bullet labelled those workers [whose names were withheld] as theives, stressing that they robbed him of his finances and nearly got him bankrupt.

Former employees of rufftown records why are u ppl quite ?i guess you don’t want the world to know the amount of money some of you stole from me and the financial loss you caused my company and the wicked things you did to me.i hv been quite for long cos I wanted u ppl to eat cos u know nobody go give u ppl job if they get to know the criminal side of some u.you ppl rather Dey do everything possible to bring me down.i dare each one of you to say FII…..and I will let the world know why I sacked you ppl.some of u go go jail SAY FIII

The secret behind the name “Sarkodie’ revealed