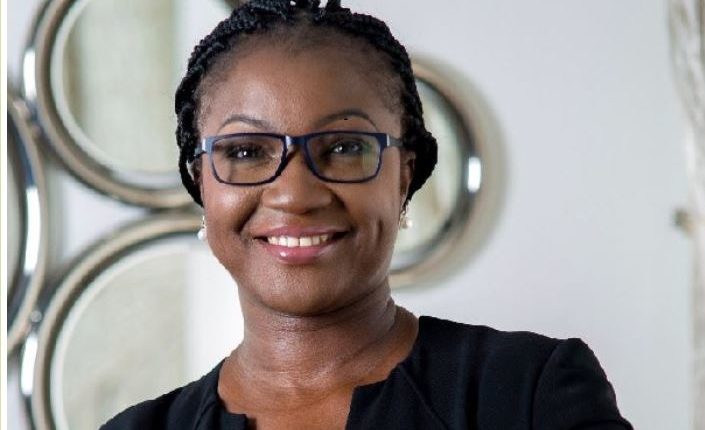 Aide to Former President John Dramani has been castigated for critiquing government in its reported statistics on COVID-19 testing in the country.

Government had earlier boasted, it is among the top 20 countries in Africa with enhanced testing for coronavirus and as such doing marvelously well in managing the country than many African countries.

With a population of about 30 million people, Ghana’s Vice President, Dr. Mahamudu Bawumia, who chairs Ghana COVID-19 Monitoring Team, revealed the country has so far tested nearly 40,000 people as at April 11, making Ghana the number one ranked country in Africa in terms of COVID-19 testing per capita, and number two on the continent behind South Africa in terms of number of people tested.

Vice President Dr. Bawumia at the launch of GH COVID-19 Tracking App (an app for tracking cases and tracing contacts of confirmed cases),  some weeks ago attributed Ghana’s high and rapid tests to the availability of data through technology and government’s determination to chase the virus.

But Mrs. Bawa Mogtari took to her Twitter handle to critique this claim. She said; “numbers don’t mean anything if you don’t put them in proper context”

Her comment has trigger a myriad of responses on twitter; many of which sort to challenge her on her claim. Others believed her statement is ill-concieved and politicized, especially at a time when the country is recording some greater numbers of recovery from the novel coronavirus.

Numbers don’t mean anything if you don’t put them in proper context. Here is a list of countries with number of tests versus population!! pic.twitter.com/XTFFMuCu8r 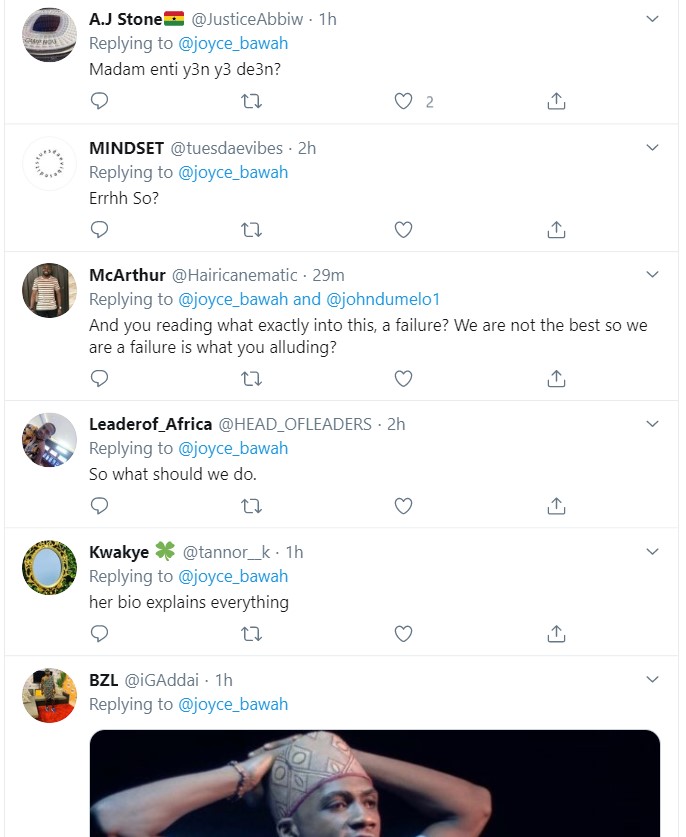 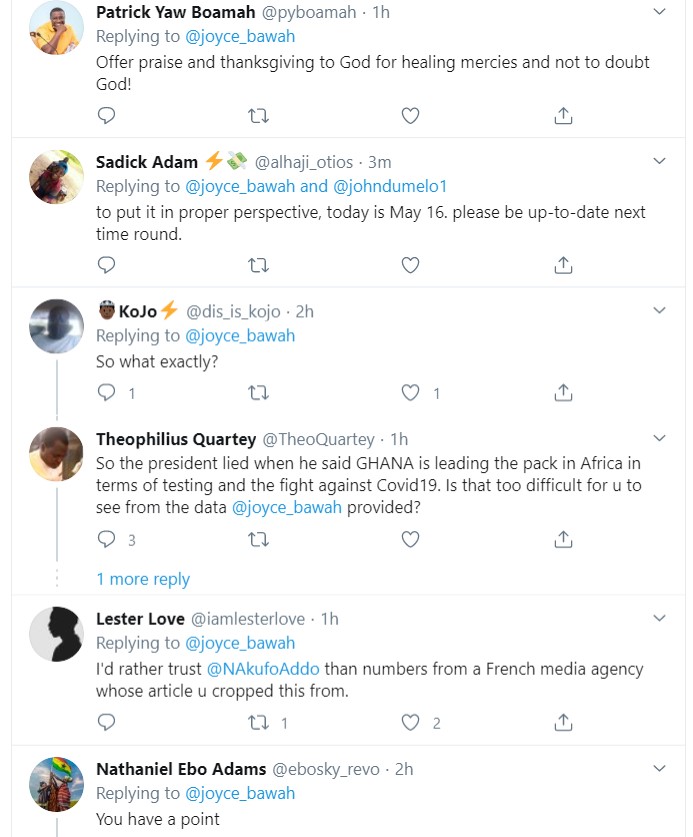 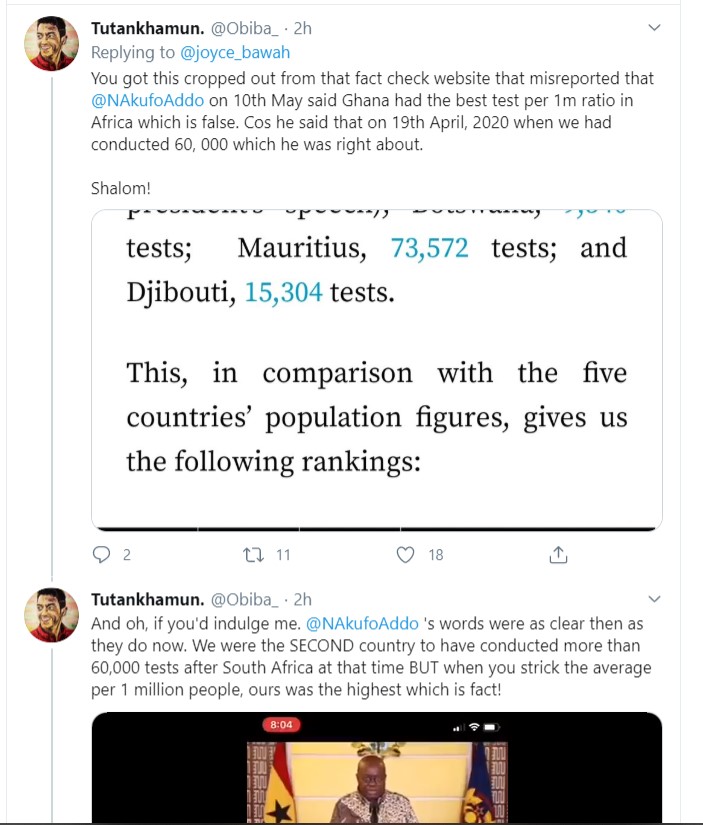