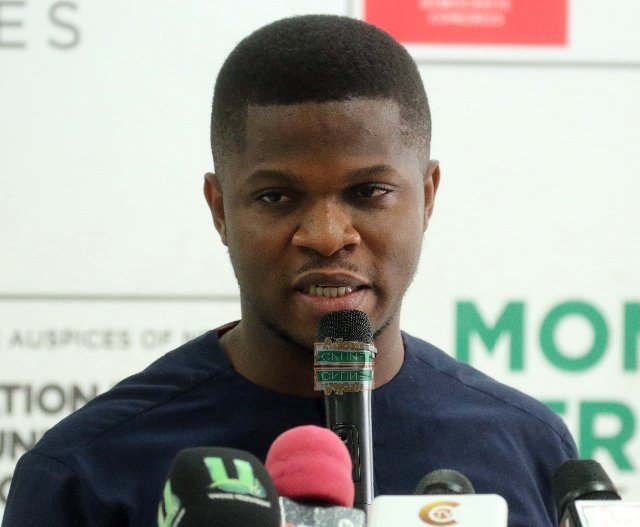 The National Communication Director of the National Democratic Congress (NDC), Sammy Gyamfi is expected to honor an invitation by the Criminal Investigation Department (CID) of the Ghana Police Service today, over alleged cyber crime offences.

Last week, the Jubilee House made a formal complaint to to the Criminal Investigations Department (CID) over Sammy Gyamfi’s alleged involvement in cyber crime.

Subsequent to this, Sammy Gyamfi, was invited by the CID to appear before the body on Friday, December 20th, 2019. However, he wrote to the CID to ask for the meeting to be reschedule because he was writing preparing for an exam.

He is expected to meet with CID operatives today and will be in the company of his lawyers Edudzi Tamakloe, former Attorney-General, Marietta Brew Appiah-Oppong and some party executives.

Sources close to Skyy News indicate that Sammy Gyamfi has been charged with forgery and publication of false information.

Sources say, the police secured a warrant by the Kaneshi District Court lqst week, to seize items belonging to Mr Gyamfi, including mobile phones, to aid their investigation. The CID also reportedly wrote to the social networking site, Facebook, to hand over Sammy Gyamfi’s account details to them.

Police, Military personnel coterminous with Nana Addo, all to be ‘booted’- Sammy Gyamfi

Majority Leader Schools Sammy Gyamfi on The Role of An MP