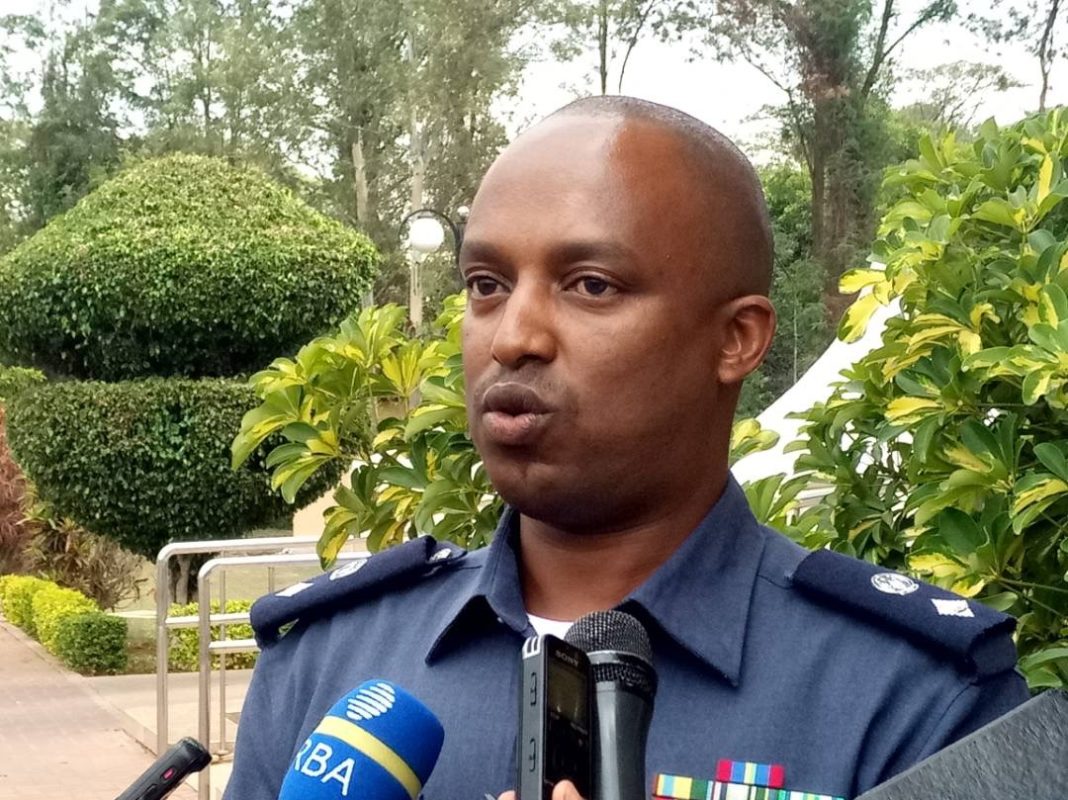 Army spokesman Lt Col Innocent Munyengango told the BBC Great Lakes Service that he would not comment on the “baseless social media posts”, adding that the region in question was safe.

“We killed 20 of them and we lost one of ours… the Rwandan army uniforms you saw us wearing, their identity cards we have shown [on several pro-opposition websites], where do you think we got them from? We have moved them from their position and collected all their belongings,” Mr Nsengimana said.

They staged their first attack last year and say they operate from the Nyungwe forest in Rwanda.

Okada to be legalized by my government – Mahama assures