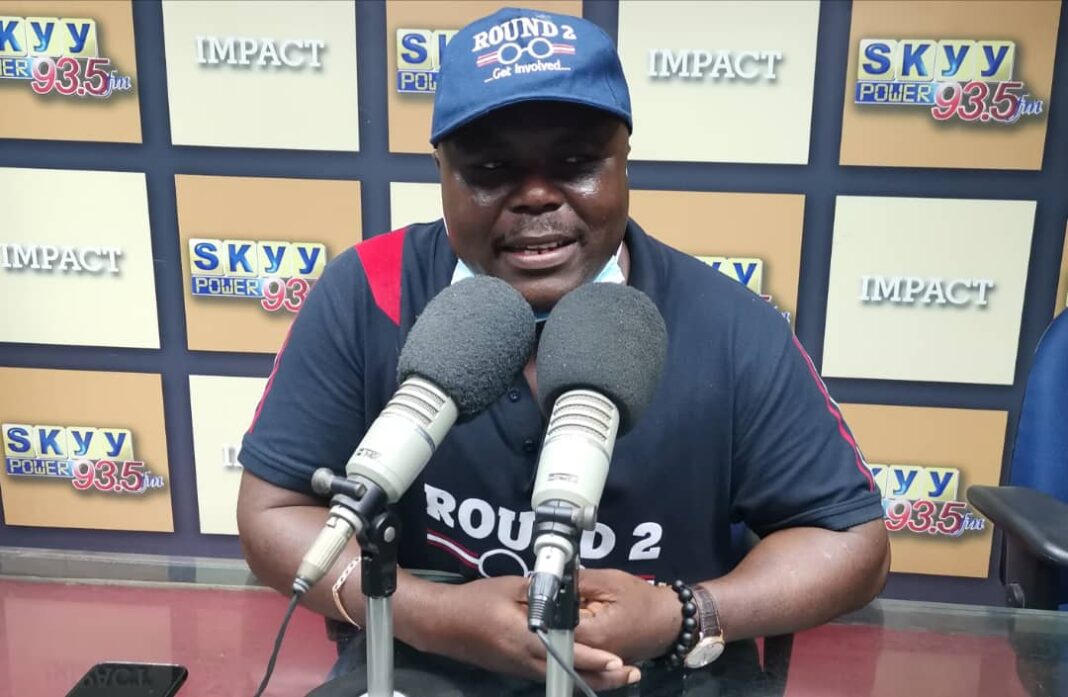 Deputy Minister for Energy, in-charge of Finance and Infrastructure, Joseph Cudjoe says the resignation of the Special Prosecutor, Martin A.B.K Amidu did not come as any surprise to him. According to him, the impressions he’s made over the years, and with his working relationships with colleagues have been that regrettable.

He recounted that the committee that vetted Mr. Amidu after his appointment by the President, was marked with an unusual disposition from him [Martin Amidu] when he was probed about his past working relations.

Mr. Cudjoe remarked that it was obvious at the time, Mr. Amidu is likely to fall for his weakness in his new role.

“But you remember I was on his vetting committee, and one big question came up- that can he work with others? It made him get apprehensive. And it’s been clear that he’s been problematic everywhere he worked.

“So I am not surprised in the face of all these facts, he has resigned. I think he’s much into politics, and that we shall know soon,” he told Samuel Kojo Brace on the Late Evening Show.

He added that the facts as contained in the responses provided by the Presidency to Mr. Amidu’s allegations tell of the extent to which President had accommodated his shortcomings.

“I’ve read the responses….the facts, and I felt the President kept those matters from the public for some reason.”