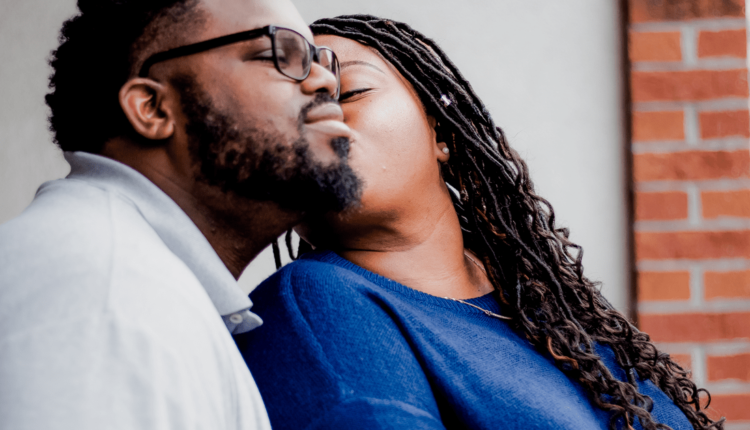 These days, REAL MEN are like mythical creatures – I mean, do they still exist? There was once a time when men used to dress with style, chivalrous and had an astonishing honour code that involved treating people, especially women, with respect. Unfortunately, those days are far-gone – na-da – a thing of the past!

A lot of men today are like boys who are refusing to man up. It could be two things, in my opinion – the inability to grow is because of lack of character. They feel like broadening their perspective, responsibilities and emotional maturity are way too much to handle. So, they stuck playing with their toys, goof around, party and basically, FLOAT.

The second reason, they are evil bastards. It is probably just how their brains are wired due to how they were raised or how the society influenced them while growing up. As they say, to feel powerful or dominant over their girlfriends or wives, they hurt them. It gives them a sense of control over something in their lives, which gives them sense of euphoria.

When your man says he loves you today and beat you the next day, RUN! Smacking the person they “love” full force or crushing her with verbal abuse is no excuse. A cycle of abuse is something you don’t need in your life. You deserve much, much better than that.

Men with gentle souls may be rare to find. But there are of course certain men out there who still have their affairs in order. A video posted by David Wolfe is a good reminder of the qualities a REAL MAN should have. Because to be honest, women tend to lower their standards nowadays and just settle with Mr. Good Enough. Don’t get me wrong, though. We are not looking for Mr. Perfect, but someone who’s mature enough to make you happy, and say, “I’m lucky.”