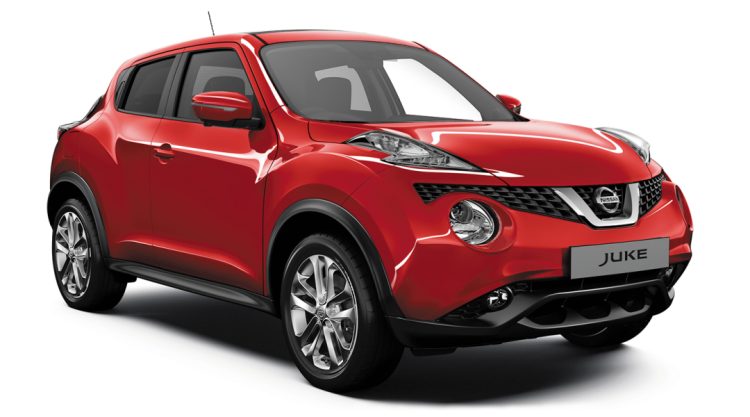 5 ugliest cars ever made

Cars have become more than just a mode of transportation, where it takes you from point A to point B.

In fact, it has become a status symbol. Something you bring to the party to show off. And of course, when you show off something, it has to look good right? There are many cars worth showing off such as the Porsche 911, the Lamborghini Diablo or even the iconic Honda Civic.

However, for every looker that the auto industry produces, it also has its fair share of ugly cars that you’d rather take the bus rather than ride to your office. Here are the 5 ugliest cars that have ever been produced.

Where do I even begin? The Fiat Multipla looks like an unfinished car, topped with a smaller car. Perhaps it’s the reason it was called the “Multipla” because it’s multiple cars hodgepodged together. And the result? Just one of the ugliest cars you’ve ever seen in your life.

As its name suggests, the Nissan Cube looks like, well…like a cube, but in a very bad way. Do you know when you’re just a little kid trying to draw cars on paper? Well, this is exactly that, but produced by a global carmaker. I wouldn’t be surprised if the designer of this abomination is actually a 5-year old.

No. I don’t hate Nissan. The Fairlady and the new Nissan GT-R can attest that Nissan can produce the most beautiful cars ever built. However, the Juke? It’s a joke.

I specifically put the model year, to clarify that not all Toyota Corollas are ugly. However, the E110 Corolla is one of the most boring sedans Toyota has ever made. It’s too boring, that we won’t fault you if you fall asleep while looking at it.

Sure, it looks good…if you’re in fifth grade. Yes, the Veneno looks edgy, but perhaps, too edgy as it looks like it’s straight-up ripped from Michael Bay’s “Transformers” movie. Thankfully, it’s limited edition so its spread is limited and only the most pretentious got one.