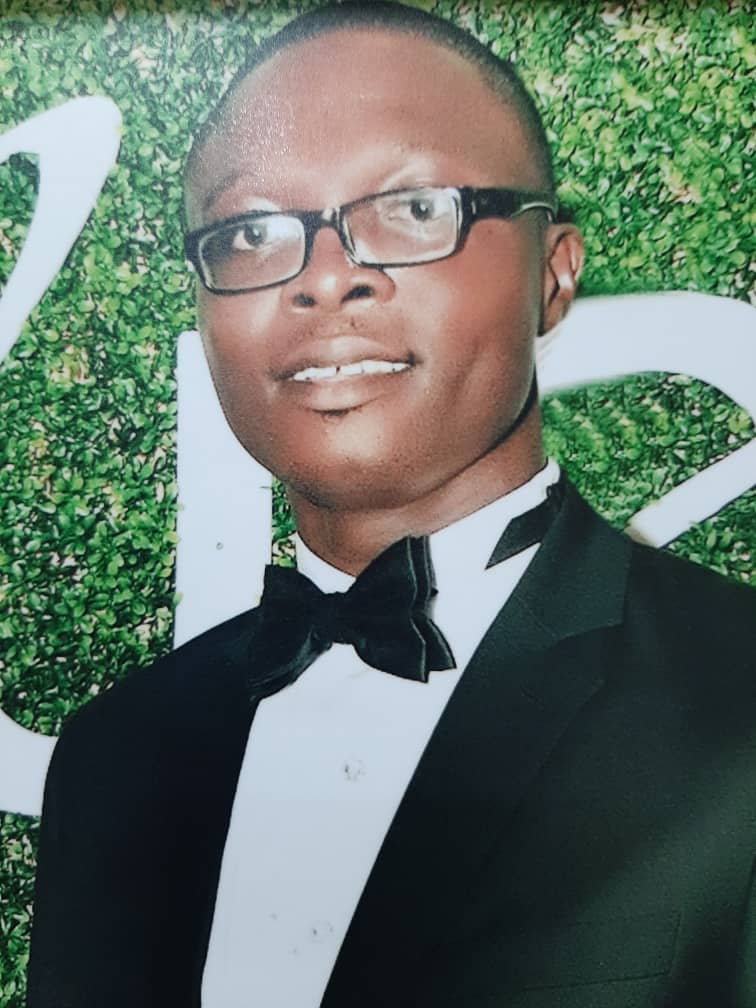 A data analyst and finance expert Frank Amo-Baidoo has questioned the veracity of the Ghana Football Association’s claim it has over 70,000 registered players who contribute to the growth of the local economy.

According to him, only a fraction of the number captured in the GFA’s compiled data actually contribute to boost Ghana’s economy.

The Ghana FA since the start of the week has been sharing images that capture data about the football sector, the numbers they generate and their contribution towards boosting the country’s local economy.

President of the body, Kurt E.S. Okraku actually shared one of such images on his social media page that highlighted over 70,000 players are officially registered under the GFA.

The move was to suggest that the numbers generated are contributors towards ensuring Ghana’s economic gain, therefore a justification that the football fraternity will need support from government financially as well as one that allows football to return.

Ghana’s Football has been on break since March owing to the CoronaVirus Pandemic.

However, Frank Amo-Baidoo who is the manager of the Lower Pra Rural Bank, Kwesiminstim branch believes about 40% of the number put forward by the GFA do not actually contribute anything to the economy.

Speaking on the Skyy Sports Show on Skyy Power FM, he said the GFA with the release of the documents have opened themselves to for more scrutiny.

He said “If you come out with such a data, you open the Pandora Box for people to digest it.

“The juvenile players aren’t employees. How much are they contributing to Ghana’s economy?

“Out of the 70,000 you can clearly see that about 40% of the figure contribute nothing to the Ghanaian economy. They play with free-gate, and maybe the benefits will only come in future when they become professional footballers.

“The immediate economic gain from the 70,000 figure would be from the Premier League category who have a relatively structured salary, with tax commitment to Government.

“How do you make a case for the Juvenile teams, the Division Two and One, that these are the numbers they are employing, this is their contribution to the economy and that Government should support?

“No Government will do that, because Government looks at impact, effects and contribution of the industry to the economy before it considers investing

-If your [football business] rate of return is not anything to write home about you don’t expect me to invest money. Bear in mind, everyone invests for profit,” Frank-Amo Baidoo concluded.