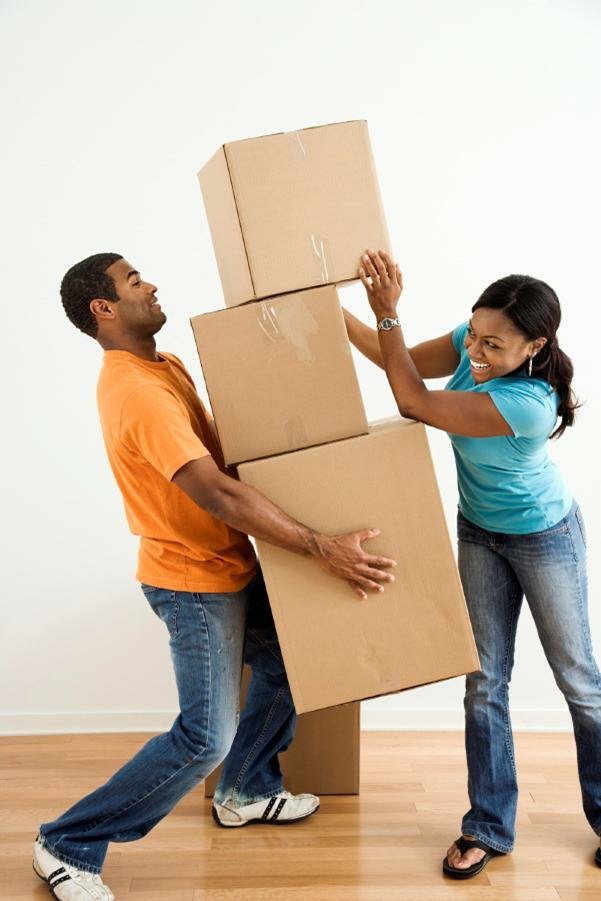 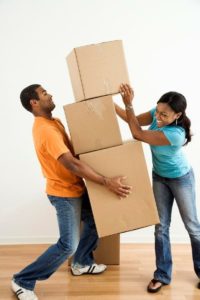 I have to say woman are very complicated. Yeah, I said it. However, I’ve learnt a lot when it comes to dealing with you. I’ve had many trials and errors trying to figure you out and guess what, I probably never will….and I’m ok what that. It’s one of the many reasons I love you all so much. You deserve all the happiness in relationships. But how can guys keep you women happy? We guys usually think we got all the answers.

Even a typical guy’s response to this is “Just give her the good ‘D’, buy her stuff, get her food and listen to her little problems.” Hmmm, it’s true.
I mean all those things would sound good to a woman, But one of those things I have learnt in women is that the little things they want are things that keep them happy in relationships.

Not only what you do but how you do it. Not about listening but how you listen to her. Not only your love for her but how you show it. I know you men are going to groan through this entire post if you even make it that far but try to listen and for the women get some popcorn and maybe get some tea out. Without further ado let’s move on to the four ways to keep her happy.

1. SPOIL HER WITH CONSISTENCY.

Ok this happens alot. You start the dating stage and you’re taking her out places all the time. Bowling one day. Fancy dinner the next. You’re on the phone all night with her. You always make time to see her when you can. You listen to her problems, her fears, her goals. First time making love you put your A game on!(That was so cringy)

You give her attention when she wants you do all these things to make her happy then months into the relationship it just……stops. And no its not because you don’t feel the same way about her. You might even try to tell yourself that but no it’s because you got comfortable. She’s yours now right? She isn’t going anywhere and the “chase” is over.

You want to keep her happy? Then guess what? The chase is NEVER over. The same way you got her is the same way that you keep her. She goes slowly from a nice dinner and movie to netflix, takeout, sex and sleep. Don’t get me wrong its nothing wrong with chinese food and netflix with your girlfriend from time to time. My point is don’t get comfortable and start lacking the effort you put in from the beginning. The things that you did to get her whatever they were. Don’t stop doing it once you both make it official. If you put your A game in don’t start downgrading to your C game hell even your B game. Maybe an A- cause everyone has their off days.

When the only time you discuss intimately is when you have a serious issue, that means the relationship is crap. The things that you did to get her into the relationship matters, whatever they were, don’t stop doing it once you both make it official. If you put your A game in don’t start downgrading to your C game hell even your B game, try to maintain the A – cause everyone has their off days.

When you do that you are basically tricking her, she dated superman but you are just giving her Clark Kent. It happens in a lot of marriages as well, because once she say I do you know you got her. She isn’t going anywhere, so why try anymore, right? I understand things do change though. You might lose your job or life might just happen to you and you both can’t go out anymore to do stuff. It has happened to me in my relationship before, but mine’s deeper than that.

When you do that you are basically tricking her. She dated superman but you are just giving her Clark Kent. It happens in alot of marriages as well. Cause once she say I do you know you got her. She isn’t going anywhere so why try anymore, right? I understand things do change though. You might lose your job or life might just happen to you and you both can’t go out anymore to do stuff. It’s happened to me before but its deeper then that.

You don’t have to be 6’4 250 punching or threatening every guy that looks in her direction to make her feel secure, (I guess it helps though). You can be 5’4 140 and make her feel like she is the most secure woman in the world. She’s not going to be happy if she isn’t. You have to make her feel like she is the only one and I don’t support this “side chick” trend that’s been going on so she better be the only one. I can hear the groans now, if she has to worry about your ex’s all the time, always have to feel the need to go through your phone or social media. She is not going to feel secure, she wants to feel as though she can trust you, like I said it’s the little things that turn into the big picture.

Her being secure is her knowing you got her back, understanding she can rely on you. If you’re the primary or only money maker in the relationship that all bills are paid, If there is an issue in her life she can talk to you and not only can she talk to you that you will actually listen to her and give her feedback if needed and work simultaneously on a solution. Compliments are always great even flirting, let her put her head on your chest and gist you about some challenges, doing pillow fight with her also go a long way. Yes, the chase doesn’t stop. Never let her doubt your loyalty, commitment or dedication.

You’re with her for a reason, she’s obviously special to you, so all I’m saying is if she is truly special, don’t tell her she is special. Don’t even tell it to Facebook, just show her everyday that she is special. Now I’m not telling you to kiss her ass or be a yes man to try to keep her. However, I will say this. If you kissed her ass to get her in. Don’t change up now Keep that chapstick on hand.

3. PAYING ATTENTION TO THE LITTLE THINGS.

Little things matter, I can’t stress that enough. I probably said it like 10 times already. It’s very true though. Now I’ll say this ya’ll women ( yeah I’m talking to you now) do have the tendency to assume that we have psychic mind-reading powers and know exactly what you want and how you want it, when you want it. We’re not the X-men we do not have such power, but I will say this. If you pay attention to your woman, if you actually listen to her and chemistry with her helps too, you will know or at least have an idea of what she wants.

Buying her stuff is a nice gesture, but there is a difference between surprising her with random flowers and remembering a specific conversation, where she tells you “babe I really love lillies” and surprising her with all lillies. She’ll be happy because, one, it shows you were actually caring and two she got what she wanted. And if you do that with food she’ll be glowing the whole day. Of course, that takes times you probably won’t know these things on the first month of a relationship but listening does pay off in the long run.
Sex is great in a relationship, but sex is not everything, there’s more to it. A lot of guys even think intimacy is sex. When that’s just not to case. As said by the blogger at Put A Wedge In It on her blog post “Intimacy Does Not Equal Sex” There are other things you can do that can be intimate. Simply making out, dancing with her, singing into each other’s ear, helping her with something and cuddling, even just a simple walk in the park while holding hands can be intimate. Everyone is different however those things might not be her cup of tea. It’s both of your jobs to find out what’s makes intimate for both of you. It may not seem like much but things like that will certainly mean the world to her. Especially if she doesn’t need to ask for it.

4. LET HER KNOW HOW IMPORTANT SHE IS

One thing about women as a whole is in a relationship is that they want to be…..fun. Even your biggest introvert when she’s around you have her moments of goofiness and silliness. She doesn’t show that side to anyone else but you, which is a good thing cause that typically means she trusts and feels secure around you? Many guys want to be cool all the time, and when his girlfriend wants to be fun he shuts her down. Maybe he’s around his friends because he feels embarrassed or wants to be cool or by themselves.

What do I mean by fun though? Women sometimes do weird things. Anyone who lives with their partner can attest to this. From tickling you to touching your ass, dancing randomly butt-naked in the house, to even trying to grind on you from behind while you are brushing your teeth. It might not be that extreme but woman does weird stuff. Now I’m not saying you just sit there and be tickled. No, I’m not saying that, but women does not like to be boring. You tickle her back, Grab her booty, chase her around the house, grab her and dance with her. Don’t shut her down or push her away. Being that cool “statue” only works in movies, cartoons, and anime. In real life, you are just being lame. Have some fun with your woman to keep her happy.

Another way to make her feel important is to allow her to help you. We all have egos we all want to be that leader, but she can lead too. Even if she offers to help with something you know she doesn’t know how to do. Don’t shut her down, don’t chase her away, teach her or at the very least give her a role where she can still help you. If you are fixing something let her work on one part while you work on the other. Let her know what the tools do and how to use them if she doesn’t know. Hell, she might just surprise you. If she wants to be involved let her help sometimes you have to put that pride to the side. That’s something I’m still working on.

Kwesimintsim Police calls on EKMA to sponsor their security patrols

14 Things No One Tells You About Aging

Firms with a female CEO have a better stock price performance,...

Men get happier in life until about age 70, research suggests

6 Signs the Woman You Are Dating Wants to Get Married