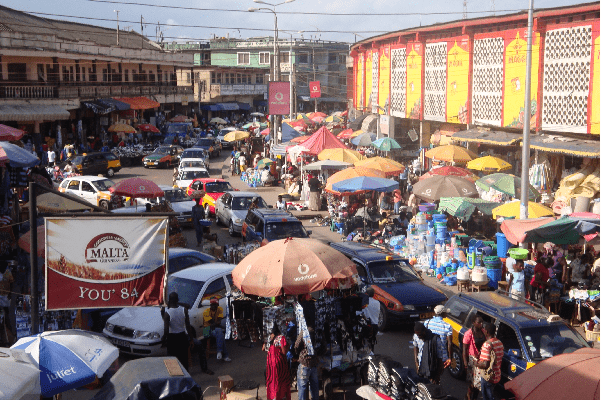 4 persons test positive for HIV every day in Western Region

There is an estimation of over 346,120 people infected with HIV/AIDS nationwide with 66% being female and the remaining 34% being male according to the Ghana Aids Commission’s (GAC) year 2020 report.

Speaking on the Jolly Breakfast Show (JBS) on Monday, October 11, Mr Francis Anthonio, the Acting Technical Coordinator for GAC in the Western Region made it known there are 25,620 people infected with HIV in the region.

Also, according to their estimate and projection in relation to the disease infection, 4 people test positve every day for HIV in the Western Region whereas more than 30 people test positive nationwide.

Speaking on the nationwide infection, 92% of the victims are adults from the ages of 15 years and above, with the remaining 8% being infants to the age of 14 years.

Mr Anthonio explained that the figures are estimations that include people living with the disease and others who may have contracted the disease but are ignorant of their status.

However, the Sekondi-Takoradi Metropolitan Assembly (STMA) is leading with a higher number of infected persons in the region with an estimation of over 6,000 people and 278 new infections in 2020.

Mr Anthonio noted that since over 80% of the infection is through sexual intercourse, he will urge everybody to be very cautious and also make sure they have good use of condoms when having sex with people who are not their partners or meeting for the first time to prevent contracting the virus.