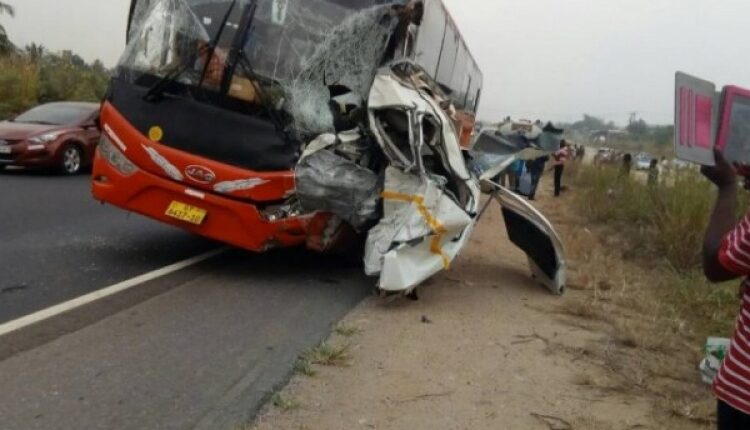 Some 36 persons lost their lives in road crashes during the Easter festivities, between April 15, 2022, and April 18, 2022, a Motor Accident Returns Report from the Motor Traffic and Transport Department (MTTD) has said.

This represents an increase of 28.57 per cent compared to 28 deaths recorded during the same period last year.

A total of 173 cases were reported during the period, involving 308 vehicles and 37 pedestrian knock downs.

Out of the number of vehicles involved in the crashes, 95 were commercial vehicles; 147 were private vehicles and 66 of them were motorcycles.

Comparing the reported cases for this year’s Easter to 143 cases for last year, there has been an increase of 20.98 per cent.

A totalof 28 of the reported cases were fatal, whilst 52 and 93 of the cases were labelled as “serious” and “minor” cases, respectively.

The three highest recorded cases of road crashes during this year’s Easter period happened in Accra, Eastern Region and Tema.

Over 90 per cent of road crashes are attributed to indiscipline on the part of road users.

These include excessive speeding, overtaking without due care to other vehicles, driving tired on the part of drivers, jaywalking, non-wearing of crash helmet and passing red-light.