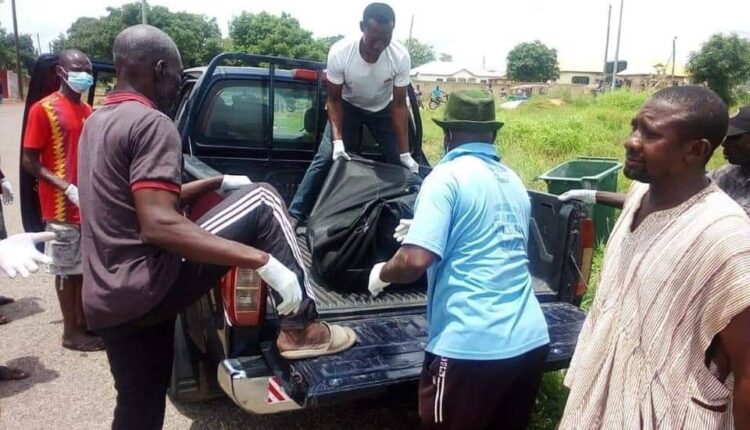 A man has been shot dead by an unknown assailant at Nkonya Kodzie in the Biakoye District of the Oti Region.

The 31-year-old deceased, known as Daniel Brimping, was shot at by the assailant in a restricted area at about 0700 hours on Monday, August 1. This information was made known by Lieutenant Colonel Edward Sarpong Appiah, Commanding Officer of the 66 Artillery Regiment.

The officer further revealed that the body has been deposited at the Magaret Marquart Hospital for autopsy, while an investigation is being carried out to ascertain facts.

It has also been communicated by the Commander that the military and other security agencies were ensuring all things were under control with intensified patrols.

Also, it has not been established yet about any relations between the conflict and the murder, however, suspicion is high and cautioned residents in the area against entering the restricted area.

Further reports also indicated that Monday’s assault comes after prolonged calm after efforts by stakeholders at addressing the long-standing feud between the people of Alavanyo and Nkonya.

This feud had claimed several lives over several decades.