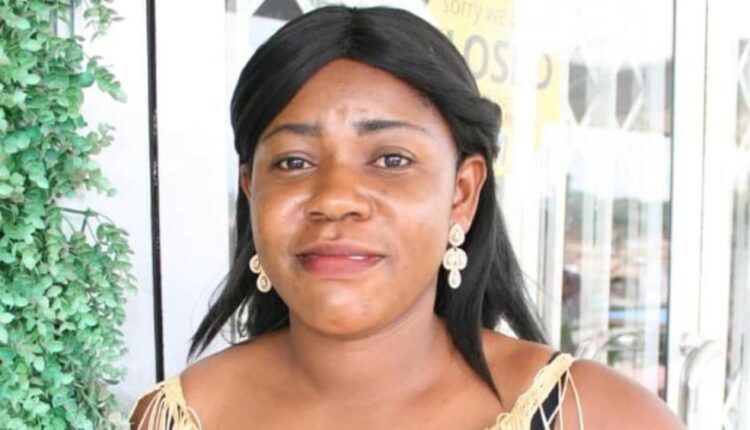 Three witnesses who had direct contact with the woman who was allegedly pregnant and kidnapped in Takoradi, Josephine Panyin Mensah mounted the box on Thursday, January 2022.

The witnesses were a carpenter and a tailor who first discovered her in a distressed state and the Axim Government Hospital’s doctor who first examined her, Dr Jerry Abobra and confirmed that the lady in question was not pregnant.

According to the doctor’s statement at the court, Josephine was not pregnant after a critical medical examination and her breast, did not show any signs of a woman who have given birth.

The case presided over by his lordship Michael Ampadu adjourned the case to Thursday, January 20, 2022.

The defendant’s lawyer, Mr Philip Fiifi Buckman told Skyy Power 93.5FM that, they are progressing according to the development of the case.

Also, he was satisfied with the proceedings today but the doctor’s witness statement was not provided to him, so everything that was said was not disclosed to him pre the proceedings which were surprising and will have to go and prepare for the next week’s hearing.

“We are progressing as suspected by the bench and the bar, of course, I was satisfied with the proceedings and I will come next week and continue with my cross-examination,” Lawyer Buckman said.