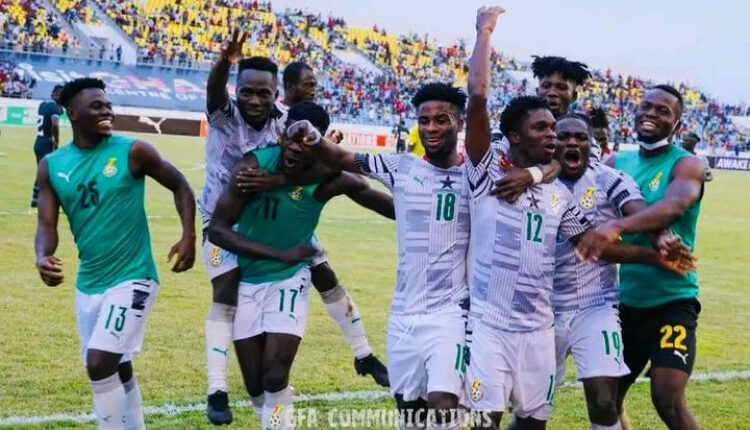 With the assistance of Director of CAF Competitions Sampson Adamu, the draw was done by three former footballers: Abdelmoumene Djabou, Mostafa Ahmed Karar of Sudan, and our own Emmanuel Agyemang Badu.

The 18 teams that have qualified for the competition, which is set to take place the following year, have been divided into five groups, with the first three groups containing four teams and the last two only having three.

Along with the two-time champions Morocco, Sudan, and Madagascar, Ghana was placed in Group C.

The Black Galaxies, who had missed the prior three tournaments, defeated Nigeria and Benin, two neighbors, to advance easily to the CHAN finals.

After placing second twice in the inaugural tournament in 2009 and 2014, coach Annor Walker and his team will attempt to win the event for the first time in their history.

Below is the full draw