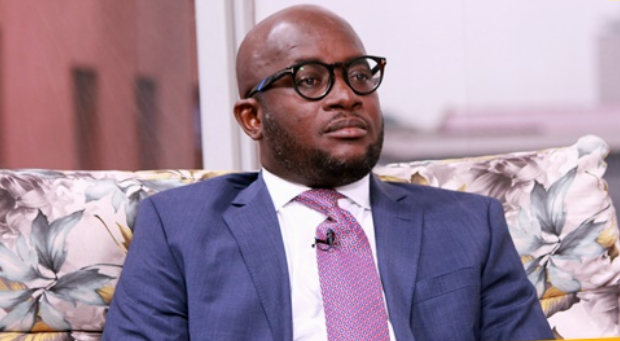 Lawyer Andrew Egyapa Mercer, Member of Parliament for Sekondi has revealed that €200 million has been secured for the redevelopment of Effia-Nkwanta Regional Hospital into a teaching hospital and the construction of a new regional hospital at Agona Nkwanta.

According to Mr Mercer who was speaking on Skyy Power 93.5FM’s Jolly Breakfast Show (JBS) on Thursday, November 18, it was captured in the 2022 budget which was read by the Finance Minister, Mr Ken Ofori Atta to parliament on Wednesday, November 17.

He explained it is captured in the budget that there has been a financial agreement between the Government of Ghana and Investec of South Africa in which €200 million has been secured.

Lawyer Mercer said the loan request and EPC contract that was submitted sometime last year November by the Ministry of Finance and Ministry of Health to Parliament has been approved and has set the ball rolling for the commencement of the two projects.

He said, “Numerous infrastructures will be demolished and other few ones will remain to be re-developed at the Effia-Nkwanta Hospital,” he said.

“As that conception has been achieved, and actual financing has been put in place, what is pending is the actual construction work,” he added.