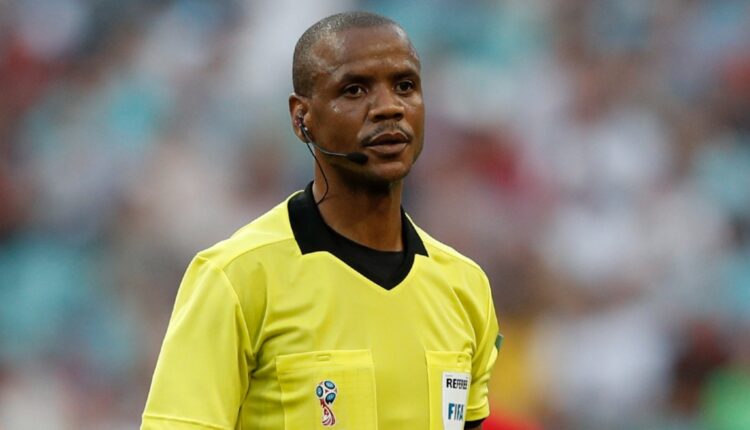 The Confederation of Africa Football (CAF) says they are gathering all the necessary reports from officials that handled the dramatic Tunisia/Mali AFCON match yesterday.

There was drama at the Stade Limbe when Zambian referee, Janny Sikazwe, in charge of the Mali-Tunisia game twice blew the final whistle too early before regulation time.

Mali was 1-0 ahead when referee Sikazwe ended the game early and had to recall the players to restart the match.

But, Tunisia refused to come out when officials tried to restart the match, with the coach saying his players were already in their ice baths by then.

A statement from CAF on Thursday said, “In relation to the TotalEnergies Africa Cup of Nations match between Tunisia and Mali played in Limbe on 12 January 2022, CAF is gathering all the necessary reports from the officials at the match.

“CAF is forwarding these documents to the competent bodies of CAF. At this stage, CAF is not in a position to make further comment until the responsible bodies indicate the way forward.”

Mali sits second behind Gambia with three points whiles Tunisia lies at the bottom of the log.