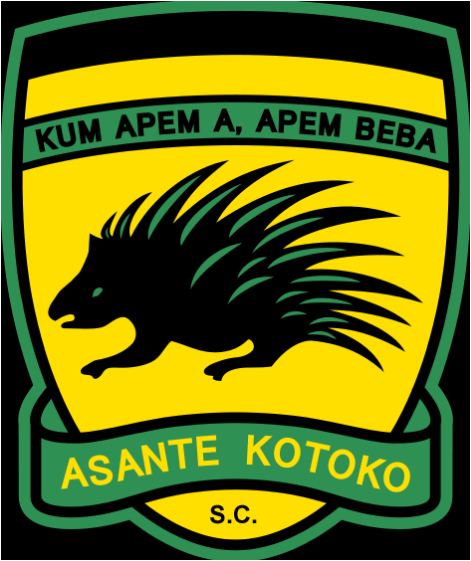 Newly appointed coach of Asante Kotoko Kjetil Zacheariasen face a testing trip to Kano State in the North-West of Nigeria to play Kano Pillars in the preliminary stage of the 2019/2020 CAF Champions League. The Norwegian who replaced C.K. Akunnor as manager, is expected to lead his team through the double-header untroubled as Kotoko seeks to recapture their legendary reputation as giants of the African continent, same time, make a good case for the accolade ‘Africa Club of the Century’. Zacheariasen must by now, be aware of the huge expectations from the fans as the ‘Porcupine Warriors’ return to Africa after making an impressive group stage appearance in their last Africa campaign.

Asante Kotoko were paired with Kano Pillars of Nigeria in a double-header which kicks start on August 9, 2019 at the Sani Abacha Stadium in Nigeria with the return meeting in a fortnight’s time at the Baba Yara Stadium in Kumasi. 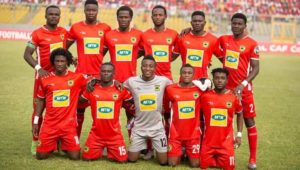 Kotoko make a journey to Africa minus some influential players who played for the team in Africa last season. Captain Amos Frimpong would be missing from the Kotoko list for Africa as the inspirational right back was set to complete a move to Guinean giants Kaloum Stars.Midfielder Richard Senanu is in Germany for medical treatment while talisman Abdul Fatawu Safiu is currently on trails with Swedish Club Helsingborg IF.  The Reds have also confirmed life without predator Sony Yacouba who is yet to consent to discussions for a possible contract extension with the club. Talented left back Daniel Darkwa has signed to play for Eyimba FC in Nigeria.

Kotoko were champions of the Normalization Committee’s Special Competition Tier I.